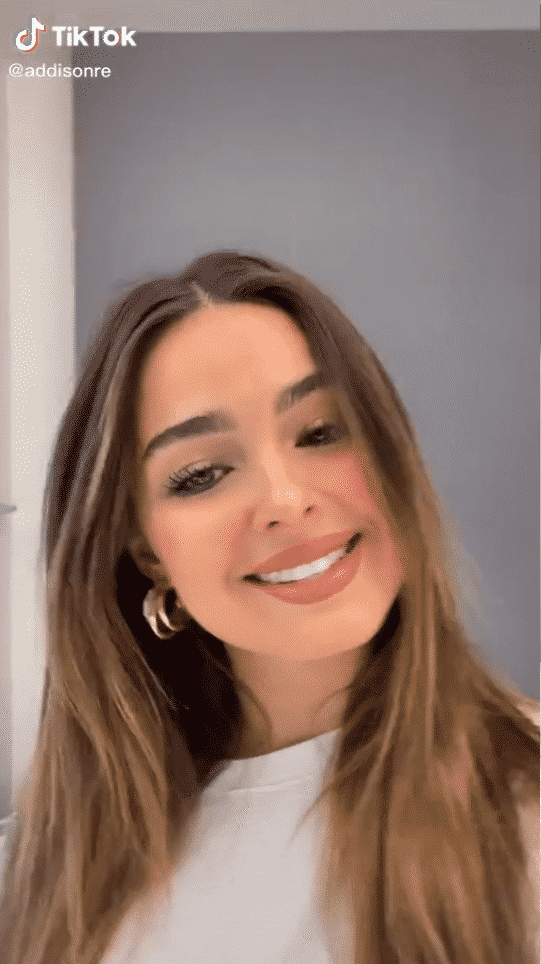 Everyone’s been following Addison Rae career since she skyrocketed to fame on TikTok, becoming the second most followed user on the platform. But what was her life like before she hit our screens?

Feels like Addison has been around for a long time with everything she’s achieved, but she’s only been huge for a year and a half!

Because of this, there’s so much that people don’t know about her. Curious to know more about one of your favourite TikTokker’s? Then you’ve come to the right place!

1. Addison has been dancing for over 10 years

Obviously, one of the reasons she’s so addictive on TikTok is because of her amazing dancing skills. She doesn’t just do short dance challenges!

She has been dancing since she was six years old and her favourite styles of dance include contemporary and jazz.

When she graduated from high school, she chose to go to Louisiana State University to study mass communication in broadcast journalism.

Her main reason for studying there was because she dreamt of becoming a member of the university’s dance team: LSU Tiger Girls. She even missed her senior prom to audition for the team.

Unfortunately, Addison did not make the cut.

2. She was very athletic at school

Apart from dancing, she played a lot of volleyball and softball. She won the 2016 Class 2A State Championship with her high school softball team, the ‘Lady Cavs’.

If that wasn’t enough, she was on the cheerleading team and she attended the Universal Cheerleaders Association camp.

See also  What does CP mean on TikTok? Your disappearing profile pic explained!

3. Addison was bullied because she moved around a lot

In her Spotify podcast ‘Mama Knows Best’ with her mum Sheri Nicole, Addison talked about how she was born in Lafayette, Louisiana in her early childhood but moved to Houston, Texas due to her Sheri’s decision.

After living there for two years with not much income, they moved back to Louisiana but to a different area, where Addison did not know anyone. She had just made friends in Texas and had to start all over again at her new school.

Since she was always the ‘new kid’, she was bullied and made fun of for not having the same things as everyone else. Addison revealed that she was bullied for having ‘Bearpaw’ boots, instead of ‘real UGG boots’.

4. If she wasn’t doing TikTok, she would be a host or sport broadcaster

In a Q&A, she told her viewers that when she first started off wanting to do sports broadcasting, she wanted to be like Erin Andrews, a reporter for NFL. But since she attended a lot of her high school baseball games, she wouldn’t mind broadcasting or field reporting for baseball.

5. Addison had a lot of crushes at school

Makes sense, she moved around a lot so she met a lot of boys, but maybe just because she falls for them easy?

The TikTok star admitted that at school, her crushes would make up “a whole handful”. Her celebrity crushes include Zac Efron, Ryan Gosling , Justin Bieber and One Direction. In terms of cartoons, she definitely had a thing for Danny Phantom!