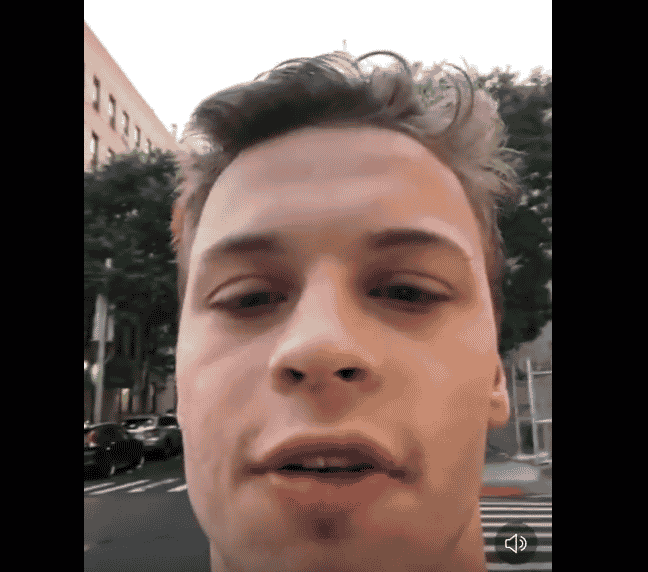 The negative consequence of having your video go viral is that like this “Bodega Bro”, you could get suspended or fired.

Let us tell you what this guy did to get himself fired for his TikTok video by the Twitter mob.

Why was the Bodega Bro fired for his TikTok video?

A college grad from the Midwest named Griffin Green was confused about the Bodega culture in the Bronx which led to his firing.

He was roaming around in the South Bronx in the last week of June 2022 when he posted his viral video. Griffin was out to do some grocery shopping for his dinner and was complaining about not able to find anything that he can make into dinner.

He mentioned in the video that “I’ve literally been to like five of those now, and I don’t know what the fuck I’m about to do for dinner.” Here he is talking about going to five of the bodegas.

Further, he said, “OK, so I just moved to New York and I’m going to go grocery shopping, and so I type in like, ‘grocery stores’, on my Apple Maps, and every f–king one I go to… they’re like this s–t. Like bro, that’s not a grocery store.”

He started to get worried about what he will have for dinner – “Like, where are the Krogers and the Whole Foods at? I’m about to eat fuckin’ cereal and ramen for dinner”.

The people living in New York City are apparently very fond of bodegas because they started commenting and complaining about him on his video and then no reposts of the video on Twitter.

Users went as far as to threaten violence against him for the crime of going against the bodegas. But this was not the only problem. In previous videos, Griffin has also said that he was the only white person at his gym so he wore a NAACP shirt so the others could vibe with him.

He mentioned that there were a lot of gay people around him that made people think he was a racist. Briefly, he showed his employment offer letter in one of the videos.

Once the haters found out about his company, they started commenting on the Outreach Twitter page and this led to Griffin being fired.

There are people outraged at him and for him as well. But it is unclear for which reason he got fired from Outreach. Users on TikTok and Twitter assume it is because he got a lot of hate for talking against bodegas. What are your thoughts?