TikTok: Ancient forest discovered inside a giant sinkhole in China 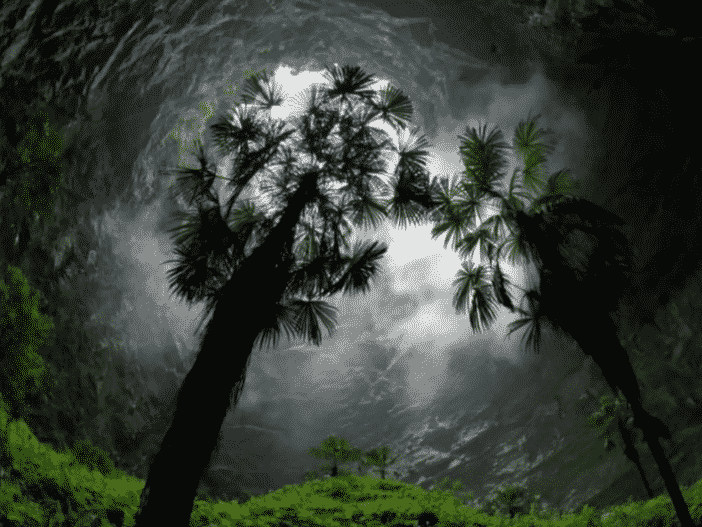 TikTok users are going crazy over the fact that the scientists discovered a forest in a giant sinkhole in China and so are we!

Coincedentally, sinkholes like these are called Tiankeng in Mandarin, which translated to “Heavenly pit”. Let’s get to know more about this heavenly pit below.

(According to ScienceDirect, Tiankengs are very large dolines formed in carbonate rocks. The largest one discovered so far is 662 m deep and 625 m in diameter and has an underground river through the bottom. Tiankeng mainly form by collapse, a few by flowing water erosion and others. The word tiankeng is a transliteration from two Chinese characters “天坑”. Tiankeng are mainly distributed in the tropical-subtropical karst area of China and the Muller-Nakanai Karst in Papua New Guinea; In addition, there are tiankengs discovered in Malaysia, Mexico, Brazil, Croatia, Slovenia, Madagascar, and Puerto Rico.)

See also  TikTok: What is the meaning of 'Munanyo'? Five examples of the phrase!

All about the forest discovered in China’s sinkhole

A cave exploration team discovered a karst sinkhole in Leye County which is located in south China’s Guangxi Zhuang Autonomous Region. This means that Leye now has 30 such sinkholes.

Karst means landscape underlain by limestone which has been eroded by dissolution, producing ridges, towers, fissures, sinkholes and other characteristic landforms.

This sinkhole is 306 metres in length, 150 metres in width, and 192 metres in depth. The volume of the sinkhole is more than 5 million cubic metres and it is categorized as a large sinkhole. This information was disclosed by Zhang Yuanhai who is a senior engineer with the Institute of Karst Geology of China Geological Survey.

He also said that there are three more big caves in the walls of this sinkhole which is now assumed to be the remains of the early evolution of the sinkhole. The bottom has a well-preserved primitive forest.

To give you an idea of how huge the forest is, here’s a comparison – You can easily hide the entire Washington Monument in and still have some space left and the forest at the bottom is about three football fields in length.

The trees here are nearly 40 metres in height and even the dense shade plants reach up to about 2 metres.

See also  TikTok: Why Ronald Williams is taking a break

The best part is that Zhang Yuanhai commented that it wouldn’t be surprising if they found entirely new species of flora and fawna could be found there that have never been reported or described by science before. What kind of species do you hope they will find? Comment your ideas below!