TikTok: What does ISTG mean in comments? 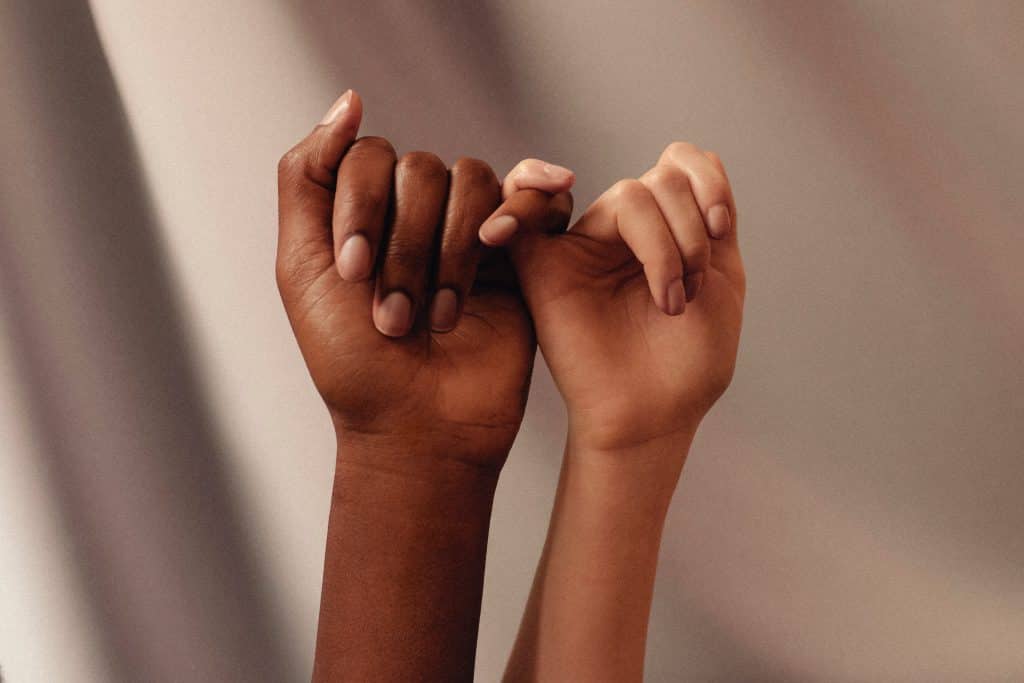 A lot of TikTok users have been seen putting ISTG in the comment section and captions. What does it mean? Keep reading to find out.

Is ISTG a type of personality from the Myers-Briggs Type Indicator? No. It does sound similar but here’s what it really means –

What does ISTG mean on TikTok?

ISTG is an acrnoym and the full form of ISTG is I Swear To God. It is used to convey exasperation, seriousness, etc. and it has nothing to do with God most of the time it is used.

Everything that the TikTokers say commonly has been turned into an acronym. There are some other fullforms as well. Here’s what the Urban Dictionary has to tell us about the acronym.

I swear to God~ it is a way of express you’re being honest about something or expressing extreme annoyance at someone.
Friend~Your such a liar you dad didn’t buy you a Lamborghini.
Me~He did, istg!
Friend~Ha Ha my parents are richer than you
Me~istg you so annoying ;-;
by XxZoexX July 27, 2020

It’s the acronym of “Is Sana the Gayest?” featuring Japanese member Sana of the Asia One Top Girl Group “TWICE” who is infamous of being “gay” with her members.
Istg? Of course!
by Lester Englandson May 19, 2019

I stay on tha grind means u get money and hustle hard
man istg don’t know who i’m
by gyft November 9, 2007

ISTG is the short form of “I swear to God” Also means I promise.
ISTG that microorganism is not my boyfriend!!!
by Nlovespastel April 13, 2019

A lot of users also use S2G to convey the same thing. If you open TikTok, you will see the hashtag #istg has garnered over 160 million views because users use it a lot to be dramatic. If you want to see something out of the norm or post something similar, then this is the hashtag for you.