TikTok: Who is Sophie Fergi? Age, boyfriend and Instagram! 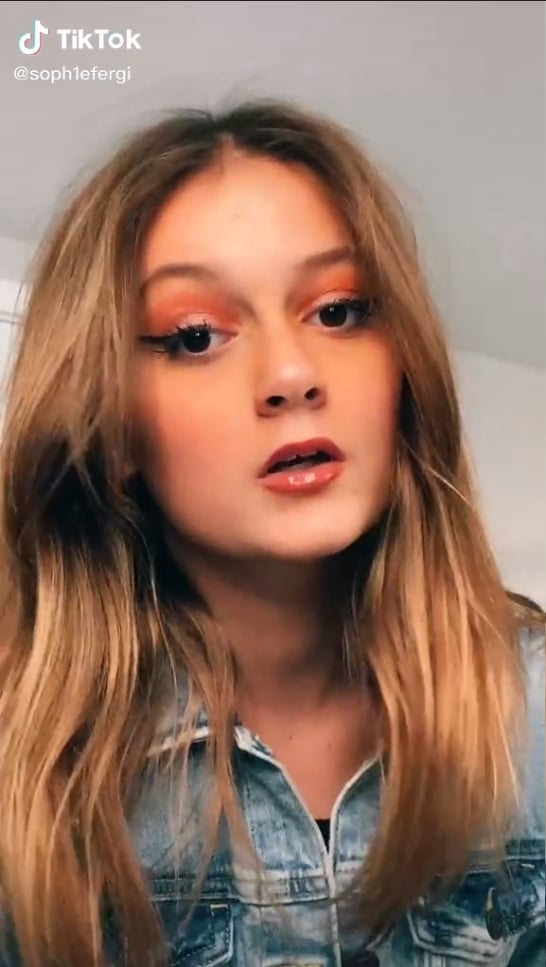 Sophie Fergi is the latest teen getting millions of views on every TikTok upload. She hasn’t been in show business for that long but she already has a huge following on all her socials – get to know her here!

Not only is Sophie big on TikTok, she’s got a successful YouTube channel, an acting career and even her own clothing line – here’s all you need to know about the busy teen; she’s set to become the next biggest star!

Who is Sophie Fergi?

Sophie Fergi is a TikTok star and YouTuber. With 2.7 million followers on TikTok and 1.57 million subscribers on YouTube, no wonder she’s racking up so many views!

Her first TikTok was posted in November 2019, she is dancing with 2 other friends, one being fellow TikTokker Lev Cameron.

Her TikTok content consists mostly of dance challenges and lipsyncing to songs – she’s even done one with Addison Rae!

Apart from her video with Addison, her most viewed TikTok, posted in October 2020, currently has 6.2 million views.

The TikTok shows Sophie dancing and lipsyncing with her friends Gavin Magnus and Walker Bryant to a remixed version of Nicki Minaj’s song, Anaconda.

Does Sophie have a boyfriend?

Sophie currently does not have a boyfriend but she was in a relationship with teen actor Jentzen Ramirez, from September 2019 until around September 2020.

See also  Instagram: How to get the Roll Your Character filter with fun TikTok examples!

They posted a lot of TikTok’s and photos together and fans seemed to love them together – they shipped the couple as ‘Jophie’.

According to Jentzen’s YouTube video, their break up was a mutual agreement and her parent’s did not want Sophie dating at the time.

Soon after, she posted an emotional video in response and clarified that her parent’s were actually fully supportive of their relationship.

Sophie and Jentzen were both part of a group of teen creators called ‘The Squad’, led by actress and singer Piper Rockelle. However, due to the breakup, she has left the group and no longer hangs out with the rest of the members.

If you want to keep updated with her latest relationship news, check out her YouTube, where she posts frequently.

See also  TikTok: How old is @iconiccpinkk? Get to know Munera Ahmed!

Her main Instagram handle is @sophiefergi and she has a second account dedicated to her short films @sophiefergishorts. Her dream is to become a successful actress!

What other projects has Sophie been up to?

Before Sophie became a TikTok star and YouTuber, she was in the cast of Brat’s comedy web series, Mani, alongside Piper. She played the goth girl from 2017-2020.

Aside from acting, she launched her own clothing line called ‘Live Forever More’ in late October 2020.