TikTok: What does the slang “mid” mean? 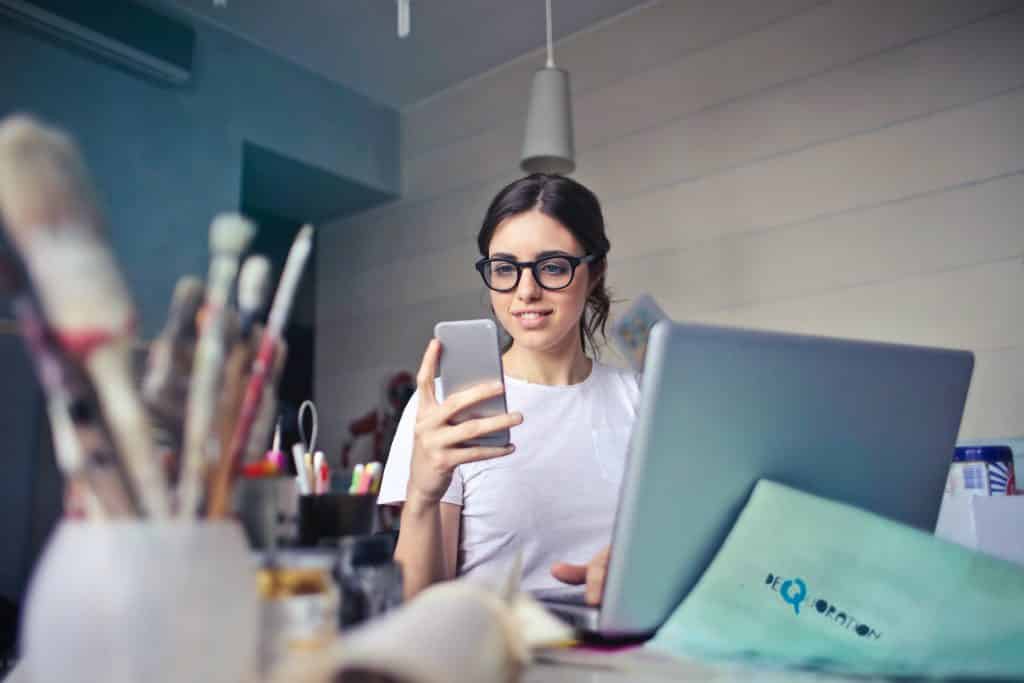 The new TikTok slang has taken over the platform and has left a lot of new users and older generations confused. So what does mid mean is explained in this article.

We have explained the most popular meaning first so that you can understand what is going on right now on TikTok and then mentioned the other meanings that are commonly used based on context.

What does the TikTok slang “mid” really mean?

The meaning of the slang “Mid” on TikTok is “Mediocre”. It is used to insult someone or something. Here’s is how Urban Dictionary defines the slang –

See also  TikTok: Snowman Challenge lyrics and how to get involved!

Used to insult or degrade an opposing opinion, labeling it as average or poor quality.
We waited on that album for 6 months but it was mid!
by Vicro July 07, 2020

The slang has been in use for a few years now but this TikTok video above is the reason why TikTok is abuzz with the slang right now.

The wrestler Maxwell Friedman roasted Midwest on All Elite Wrestling by shouting “It’s called the Midwest because everything in it is mid”.

This has led to people using this audio of Friedman shouting about Midwest being mid and show the TV shows or anime that they think is mid even though its pretty popular.

After the Friedman video, it has suddenly become not just a word that people use commonly on TikTok but also a trend in which people have to show what they think is mid. It is like people are trying to find reasons to use this word now.

Other meanings of the slang “Mid”

I have no idea what the fuck this means. boys be saying the dumbest shit but at this point i’m gonna try my best to define it.
I THINK it means that something is decent/not so bad, or maybe it’s just another word for trash.
“one piece is mid”
by wenisluvrrontt May 24, 2021

See also  TikTok: What are 'the icks'? Easy explanation and 5 hilarious examples!

A word twitter uses to describe something when they really don’t know how to feel.
“Hey you listen to that new Playboi Carti song @meh, I really liked it”
“Nah it was mid the people I follow on Twitter say so”