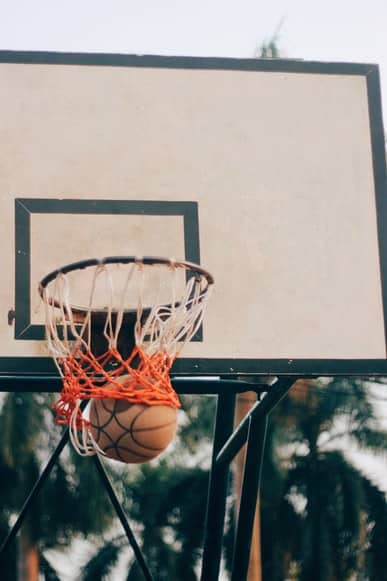 If you live in New York City, you’ve probably heard Sidetalk’s characteristic “bing bong” sound. It’s the same sound that MTA trains make when they warn passengers to stay away of the door.

“I suppose we were just trying for something that resembled New York. Because the films are short, I think the MTA’s’stand clear of the closing doors’ sound fits nicely,” Trent stated.

“When you hear a familiar sound a lot, you start to identify it with something,” Jack explained. “So, you see it in a video and think, ‘Oh, that’s it,’ and you connect the dots.”

The “bing bong” sound has been part of the Sidetalk opening since 2019, but it has become massively popular recently. Nems, a Brooklyn-based rapper, was the first to vocalize the sound in a Sidetalk episode. It aired on April 10, 2021, and was named “Coney Island’s Finest.”

See also  TikTok or Tinder Crossword – How To Solve this Tricky NYT Puzzle!

Trent gave credit to Nems for that one, saying, “He kind of converted it from the intro stuff into a catchy of his.”

Trent and Jack’s series of three films in Coney Island also spawned a slew of other popular lines, including one from Mr. Hard Hat, who said, “Ariana Grande, what’s up mother, come to Coney Island and take a spin on the Cyclone, I miss you.”

Another memorable scene occurred when Nems asked TJ what he wanted to say to “Joe Byron” (Biden) right now, to which he replied, “Wassup darling, take me out to dinner.”

The latter phrase became so popular that it was performed by Lil Nas X, Jack Harlow, and Avril Lavigne in a recent TikTok video. “I never would have imagined John Legend singing, ‘Wassup baby, take me out to dinner,'” Trent said of the celebrity attention they’ve gotten.

When the New York Knicks adopted “Bing bong,” it became even more popular.

“Bing bong’s” viral fame only began with Nems’ mention of it. The actual revelation came in the shape of New York Knicks supporters who embraced the phrase. The connection between Sidetalk and the Knicks management actually began when Trent and Jack went to film fans after a Knicks game.

They selected to film Knicks fans. According to Jack “MSG is a place where there is a lot of energy, therefore there will be emotions. Basketball is quite popular, and many individuals have strong feelings about it.”

The viral post’s success led to being a Knicks catchphrase, with so many fans chanting the “bing bong” phrase. So much so that during games at Madison Square Garden, the team has projected it on the jumbotron.