What does 07 mean? Twitch slang explained! 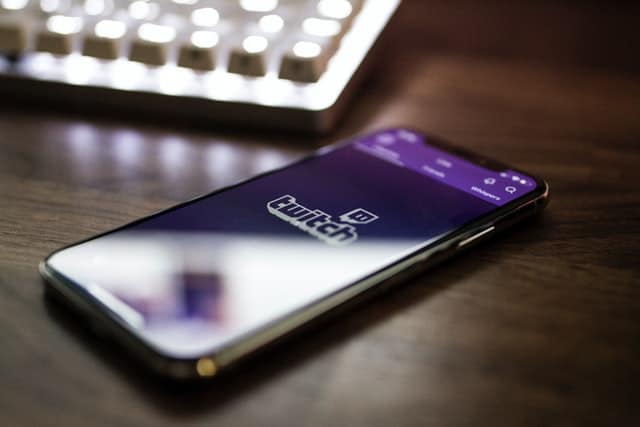 Twitch is a gaming platform where a lot of slangs emerge and 07 is one of them. Let’s find out what does it mean and how to use it.

Have you been streaming recently and was welcomed to a series of comments just saying 07? Here’s is what your audience is trying to tell you.

What does 07 mean on Twitch?

People come on Twitch to watch others play the game they like and see their techniques. So without saying much, they like to convey a lot. If you are streaming, wouldn’t it be better to understand a lot of small comments then read every word?

So users on Twitch send a wave with an emoticon – 07. If you look carefully, 0 looks like a head and 7 is the hand in a wave sign.

07 is a way to get attention of the player or to appreciate their strategy. So if you are watching someone stream live, send an emoticon of ’07’ when you see a clever move.

The funniest dictionary says that 07 means –

An emoticon meant to resemble the act of saluting another person. May also be used as 07.
John: Who’s with me?
Bob: Yes sir! o7

See also  TikTok: What does SMT mean on social media?

In this case, Urban Dictionary is right on the mark. Let us see the meaning of other Twitch slangs that gamers commonly use so you are up-to-date with all the new lingo.

See also  Is making out on Twitch against TOS? Twitter reacts to Adin Ross video!

Do you know any other acronyms used on Twitch that needs explanation? Comment below and we will share the meaning.