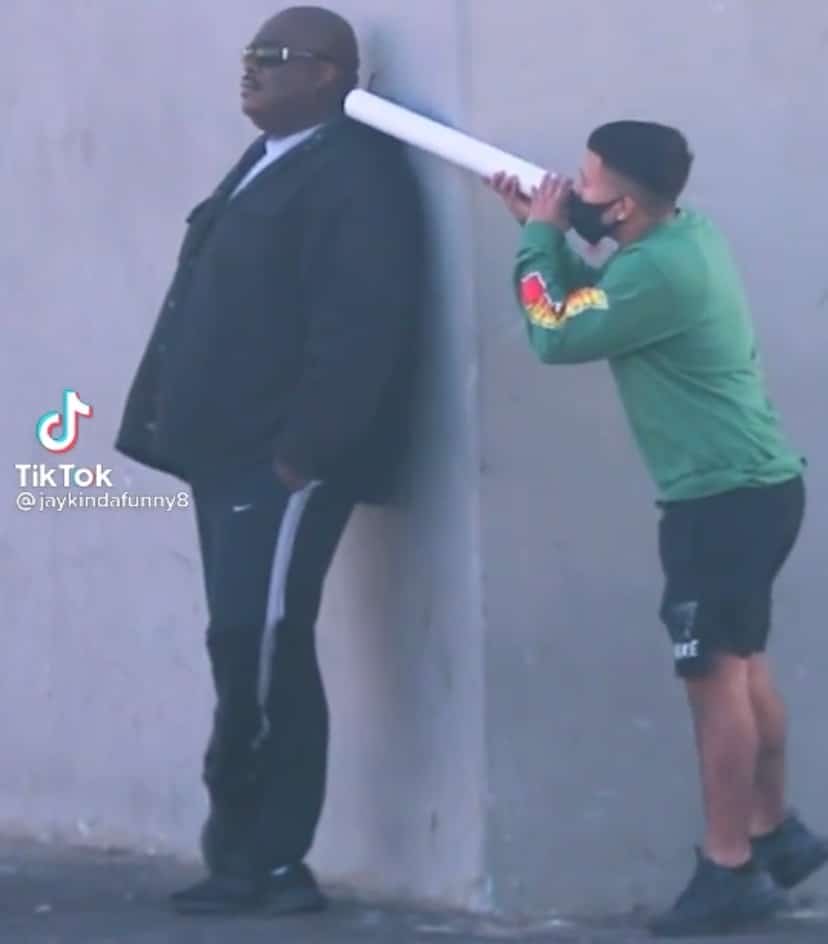 Chu pa pi nha nhố is a phrase that has been spiralling TikTok for a while now as the expression is paired with hilarious content. A creator named Jaykindafunny began this viral trend and users are now wondering where the craze originated.

In this article, we explore the meaning of chu pa pi nha nhố in an attempt to discover what the hype is all about. Keep reading to find out all you need to know about this popular expression, along with its TikTok origin as we provide amazing examples!

Before we get into the supposed meaning of chu pa pi nha nhố, bare in mind that the definitions can vary!

See also  TikTok: What is the I Got A Ponytail Challenge? How did it start?

The Spanish phrase ‘chu pa pi nha nhố’ is also referred to as ‘chupapimuñaño’ or ‘chupapi munyayo’ and can vary in spelling, expression and meaning.

Urban Dictionary defines the expression with an inappropriate meaning which refers to sexual activities.

While “papi” means “father or papa” in Spanish, and “munyayo” translates to “come on”, you can discover the rest on your own… ?

The popular TikTok hashtag #chupapimuñaño currently has over 52 million views in total and is full of content including the famous phrase.

A particular video with over 135 million views as well as above 13 million likes has gained the most attention.

In the video, @jaykindafunny8 uses a long tube-shaped obstacle to sound the phrase toward a stranger, who is not pleasantly surprised.

The viral TikTok creator currently has 14.2 million followers along with over 257 million likes in total.

Over on YouTube, (Jaykindafunny) the user has over 120,000 subscribers and shares fun content such as pranks and more.

On Instagram as @jaykindafunny8, the creator has over 290,000 followers and often uploads content from TikTok, along with images of himself.

@edumarurip also pranked his father on the beach.

Varying content continues to grow as @jaykindafunny8 keeps up with his funny prank uploads.

Head over to TikTok and check out more incredible content surrounding the popular phrase; chupapimuñaño.