TikTok: What is the I Got A Ponytail Challenge? How did it start? 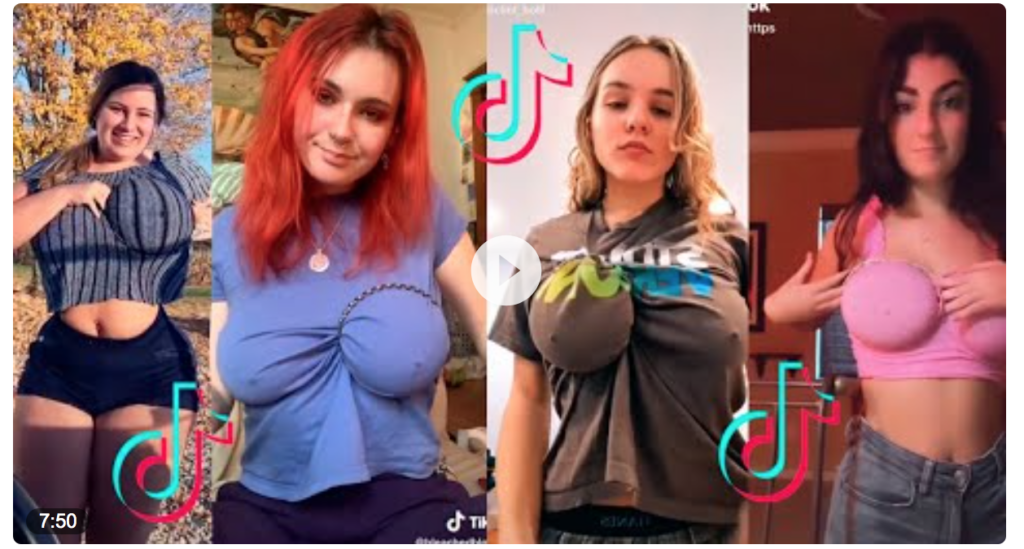 Never underestimate TikTok’s ability to make an unusual challenge go viral. The one everyone is talking about is the I Got A Ponytail Challenge, but what is it?

The hashtag #Igotaponytail has over 1 million views so far, not including the views on similar hashtags such as #ivegotaponytail. How did the challenge start? Find out all you need to know before getting involved!

What is the I Got A Ponytail Challenge?

TikTok’s I Got A Ponytail challenge sees female users wrapping hair ties around their boobs. Women with larger boobs go through different sizes of hair ties to show that they just aren’t big enough. While women with smaller boobs can wrap the hair tie around themselves several times.

However, there are other ponytail challenges on TikTok, such as people showing off their hairstyle to the camera. Another one gets users to ask their boyfriend or brother to tie them a ponytail to see if they even know what a ponytail is.

See also  How to use the Teleport Feature on TikTok - travel anywhere in the world!

How did it start?

The challenge uses the song ‘Ponytail’ by Badanamu, which is from Badanamu Zoo, an interactive virtual world for children to learn. This unusual collaboration of song and challenge is not unheard of on TikTok.

The ponytail song is extremely catchy, which is why some TikTokers have chosen to dance around to it and just play with their hair instead.

Badanamu is a learning app with animated videos, stories, and cadets. They run different programmes for children, including talking, rhyming, and new sounds.

It features a friendly bear who is in charge of guiding the user’s learning.