‘Caught in 4k’ Meme explained: What it means and 7 hilarious examples! 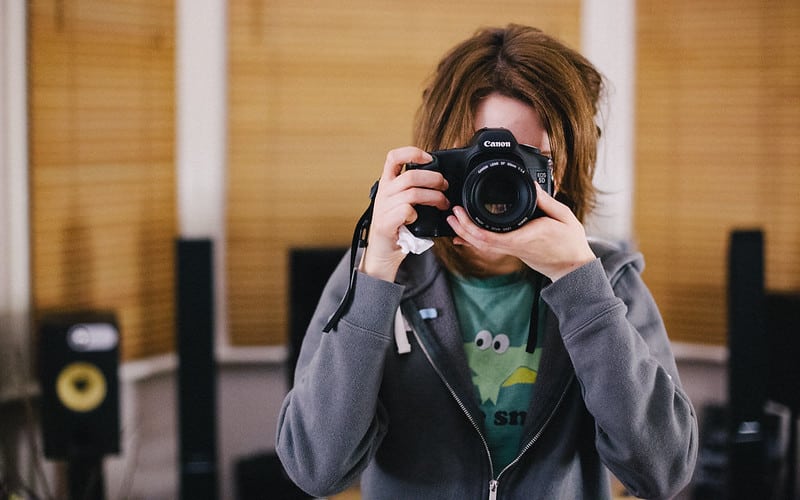 Another slang totally made up on TikTok is going around and most people have no idea what getting ‘caught in 4k’ actually means or how to use it. Fortunately, Hashtag Hyena are experts when it comes to this social media sh*t, so let’s take a look.

This phrase is being commonly used in the “Hey Lol” song by Khaleel. Don’t worry if you don’t know what this slang means, Cardi B doesn’t know either. But fear not because we are here to rescue you!

What is the meaning of Caught in 4k?

If you truly wanna know the meaning of something then you should never go to the Urban Dictionary. Despite knowing this, we went anyway, just for the lols.

See also  TikTok: What is the Happy Feet Prank? How can I do it?

Here is their take on the matter –

To be caught doing some bs or some nasty sh*t on video or in a screenshot, and theres no way to hide from it because its 4k“
Damn he was in the DMs asking for squirt videos , caught his ass in 4k”
“How did they catch you in 4k???” – supreme dreams

They are pretty close to what the phrase means but for someone who doesn’t know the meaning, this explanation doesn’t clarify anything. In fact, we were more confused after reading this tbh.

But on TikTok, getting ‘caught in 4k’ means getting caught red-handed doing something where the evidence is crystal clear.

4k is kinda like a shorthand for the full terminology “4000 resolution” which is the resolution used by TV and cinematography in different ways.

Basically, if you say you “caught” someone “in 4k”, it means you shot a video of them doing something and you have clear proof.

#caughtin4k has 1.9 billion views because it is as funny as it is confusing.

Check out this video…

Here, the song Hey lol by Khaleel is playing but it has the intro of P*rnhub at the beginning of the video. The TikToker played the song to see if his nine-year-old brother would recognize the song.

He did and the reaction of the user was hilarious. Although, it is very sad that such a young kid has been to “the hub” already.

See also  Meet Aya from TikTok - age, where she's from and Instagram!

How to use ‘Caught in 4k’ on TikTok and more

Check out how some people have been caught “in 4k” by the TikTokers while doing something wrong or shameful.