TikTok: What is the Dubai Porta Potty trend? 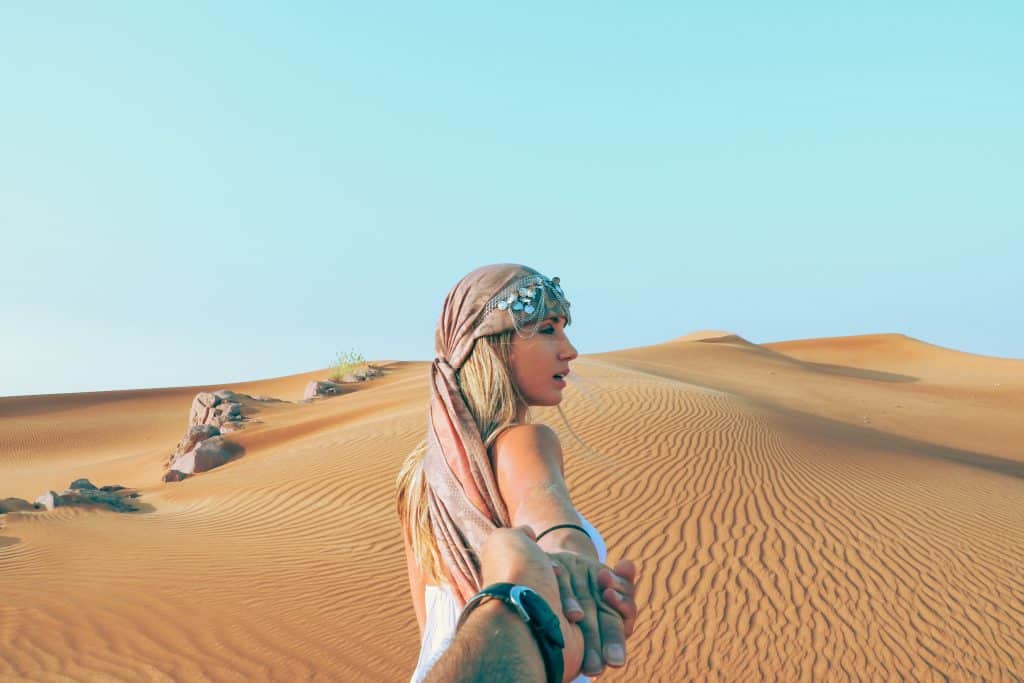 A new TikTok trend called “Dubai Porta Potty” has left a lot of people confused, enraged, and even disgusted. But what is it?

A video on TikTok has gone viral and it is leaving people traumatized. Here’s why…

What is Porta Potty?

A Porta Potty is a portable or mobile toilet is any type of toilet that can be moved around, some by one person, some by mechanical equipment such as a truck and crane.

What is the Dubai Porta Potty trend about?

Although the Porta Potty trend has been going all over the world without attracting much attention until a TikToker @ebrahim_ka posted a video that went viral.

He said that quite a few female influencers and models on Instagram have mentioned that they get messages from Dubai men who want to pay thousands and millions to defecate on their faces. These

After getting such disgusting messages, one of these influencers said “All rich men in Dubai fly girls out to do this. They are disgusting. All of them have the same fetish.” This generalization enraged the TikToker who is also a man from Dubai who says that he is rich, knows some of the richest families in Dubai, and they all do not have such fetishes even though they have the resources to carry it out.

He further clarifies that there is no proof provided by the influencers that show that these men are from Dubai. It is a trend going on worldwide and targeting men from Dubai was racist.

See also  What does Krissed mean on TikTok?

The irony is that now this trend is not called Porta Potty anymore as the video has gone viral. The hashtag that is trending right now is #dubaiportapotty which makes him right but he is also the one who has used it.

There is a video that shows and explains this trend in a very graphic way that we have decided not to include because the explanation of the trend is disgusting enough. Comment below if you want us to provide more information on this trend.