What is the meaning of the Queen of spades? 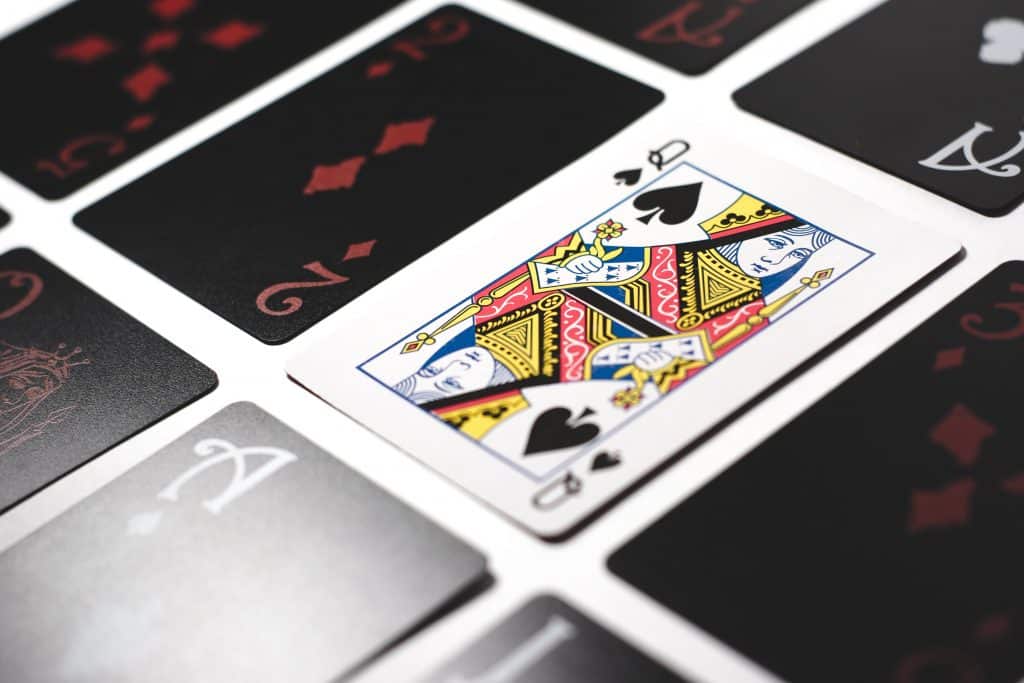 There is a different meaning on social media when it comes to the card of Queen of Spades. What is it and why are people putting it on shirts?

Social media like TikTok, Instagram, and Twitter have very strict guidelines which means that if you want to say or post something inappropriate, you have to do it in code words or code language. You can just say about anything you like if you know the slang. It is the same story when it comes to the meaning of this card as well.

Meaning of the Queen of spades card

Urban Dictionary has some definitions that will help explain the meaning –

The playing cards symbol usually with a ‘Q’ above or inside. It connotes white women with a sexual preference for black men. It can be seen on tee shirts or even as a tattoo. Also, a way for a white woman to let potential black lovers know she is available.
“Did you see her queen of spades?” You know what SHE”S into!”
by Judy D. February 25, 2006

Typically a married white woman who enjoys sex with multiple (2 or more) well-hung black males at a time, on a frequent basis. The woman is typically a swinger and engages in sex with the permission of her husband. The wife may maintain one or more steady lovers and refer them as her “boyfriend”, “her bull” or that she is “black-owned”. Frequently the husband and wife film the wife’s escapades for future enjoyment.
The term is also used for single white women that only date black men.
Hey man, I hear Jane is a queen of spades.
by BraveNewWorld May 31, 2012

A woman who has a sexual preference for extremely well hung, athletic black men-commonly referred to as Bulls. The spade symbol often inset with an upper case Q is often worn on clothing, jewelry or tattooed to signify this preference.
Hey, did you see her Queen of Spades tattoo? I guess she’s into black guys.
by Trishascuck August 28, 2017

Apart from this meaning, there are other uncommon meanings as well that are mentioned below –

See also  What does RMP mean on TikTok?

An African American alpha female who is confident in all that she does. She exudes a queenly demeanor regardless of who she may encounter. She fixes her crown and never lets herself be degraded. More often than not she is the epitome of black excellence.
Man look at that “ Queen of Spades” over there! Damn she fine.
Look at that beautiful “Queen of Spades”, she is making boss moves too!
by BlackRose9 June 24, 2021