What does RMP mean on TikTok? 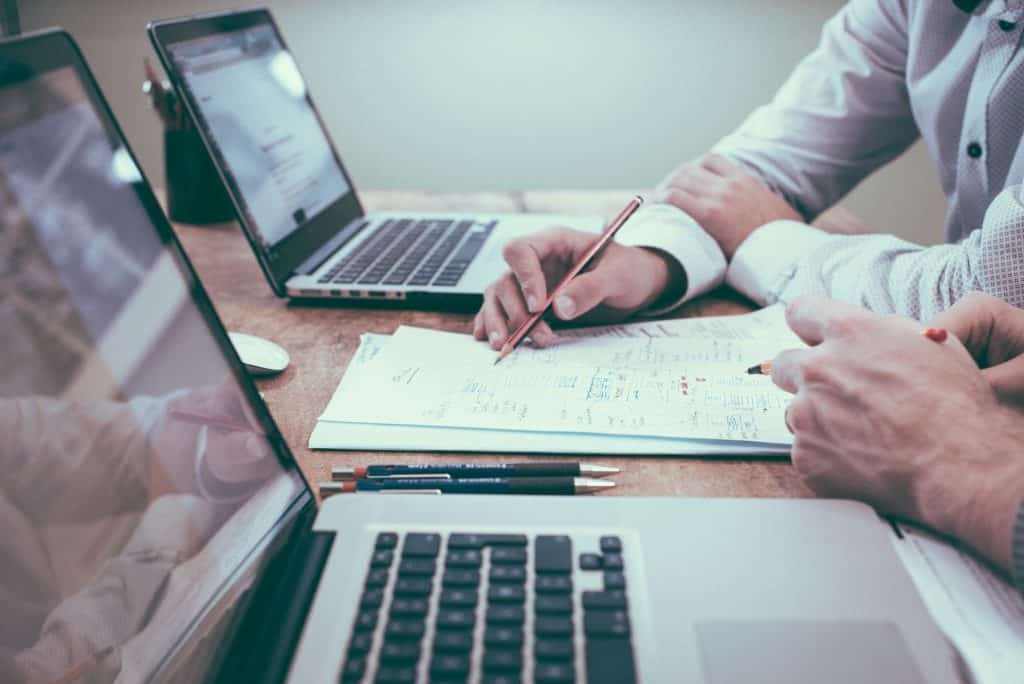 Learn the new slang of TikTok and get to know what does RMP means on this video-sharing social media platform.

What does RMP mean on TikTok?

RMP has more than one meaning on the platform. It has been a trending hashtag for a while and now it has almost reached 15 million views (by 18th November 2021).

One of the most popular full forms of RMP on TikTok is Rate My Professor. It refers to a website called Rate My Professor in which students reviews and give ratings to professors and teachers across all campuses of America, Canada, and the United Kingdom.

Since a lot of TikTok profiles are made by people in the age range of 18 to 30, the number of students is very high. The hashtag #ratemyprofessor also is pretty popular with more than 9 million views.

See also  TikTok: Who is Natalie Quinones? Get to know the social star!

Other meanings of RMP by Urban Dictionary

Russian massage parlor
The girls at that rmp are hot

RMP: Radio Mounted Patrol, and abreviation used to describe a police car, based on tradition, used by some larger police departments such as NYPD.
Officer A: Hey, go grab a domestic complaint form.
Officer B: Where are they?
Officer A: Should be some in the RMP.

In the MMORPG World of Warcraft: Rogue Mage Priest.
It refers to the most used 3vs3 team setup for arenas in World of Warcraft, consisting of a Mutilate specced rogue, a Frost specced Mage (sometimes, but rarely Arcane) and a Discipline specced Priest.
Its popularity comes from the high CC (Crowd Control), Dispel balance and burst DPS (Damage per Second) which has made it stand out from other setups since the beginnings of arenas.
I think RMP are overpowered, they just bashed us in five seconds.

The Royal Military Police, a core of the British Army.
When I’m 17, I’m going to go on a serial kill then join the RMP.

Acronym used online or in text messages when you don’t want to tell a certain person/people about a subject in hand or yourself
It’s usually means respect my privacy
Person1: I bet u sleep naked
You: rmp

When someone wants you to rmp they mean to ride them pls but when you say it to someone it means Ride Me please.
Max I want you to RMP.