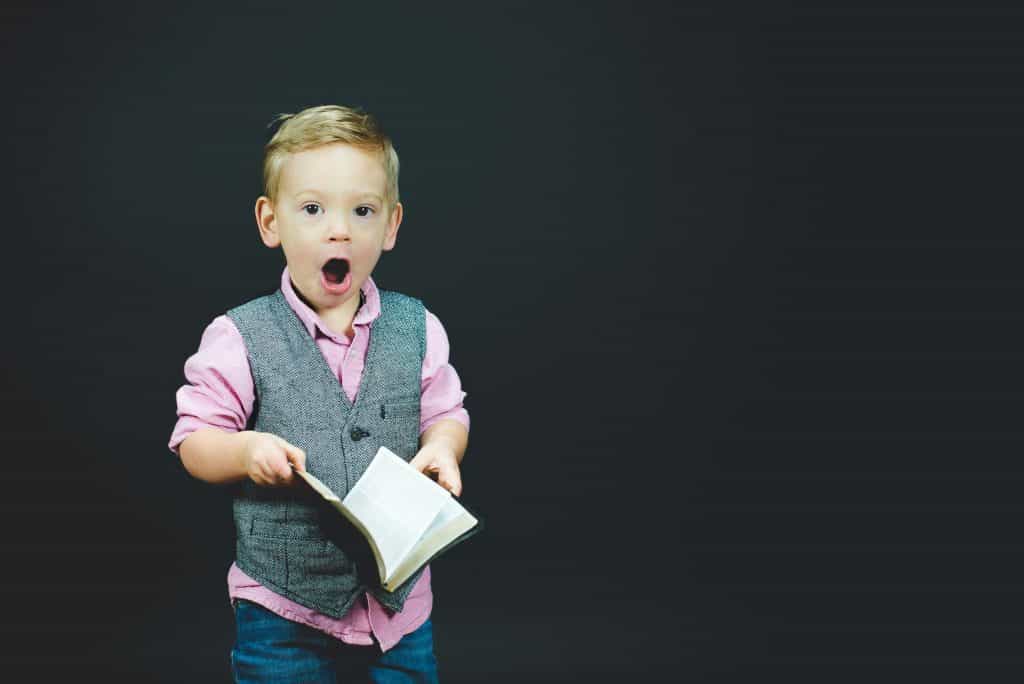 The latest TikTok slang in 2022 is “Abow” which went viral because of a song. Let’s find its meaning and figure out how to use it.

Before we understand the meaning of the word on TikTok, let us first get to know the real meaning that is used in texts. According to Merriam-Webster‘s dictionary, the two meanings of “Abow” are –

Take a bow
To bow towards an audience that is applauding
–When the play has finished, the actors will line up to take a bow.
Often used figuratively to say that someone deserves to be praised
–The people who organized the festival should take a bow for its remarkable success.

Tie a bow
To make a bow
-She wrapped a ribbon around the box and tied a bow.

It is slang from Sweden that means wow. It is usually used to express shock or disbelief. There are some claims that it originates from Arabic or Turkey but the meaning is the same either way.

See also  TikTok: Behind Olivia Ponton’s track career – “My life was track, I miss it”

Let us take a look at what the slang dictionary i.e. Urban Dictionary has to say about the term –

A swedish slang often used in the suburbs, basically the ghetto of Sweden, it means shit or like wooow
Did you see that game last night? Abow it was crazy!
by tjo katt bre April 30, 2021

Abow got its origin from the arabic language and it is being used in Sweden and other European countries since the 80’s (because of immigration)
you say abow when you’re shocked, it basically means like damn or wow
”my girlfriend cheated on me”
”abow bro that shit is fked up”
or
”abow look at how she is posing in this picture”
by imsickofyall January 04, 2022

Abow = DAMN!
It is a Turkish word prominent in Europe due to many Turkish immigrants, it does NOT equal periodt yall.
Alternative spelling: abo, abou
“Abow this jacket costs way too much”
by Janinekanin January 05, 2022

The word „Abow“ is turkish/arabic and is used when something crazy happened or someone told you something crazy / when you‘re shocked
It‘s also used in European countries like Germany and Sweden because the Middle Eastern refugees brought a lot of slang words from their countries to Europe and then the Europeans started using them too.
It means something like: omg, that’s sick!, WTF…
Abow bro did you hear what happened last night?
Abooow she‘s really pretty!
by vm3rjn January 05, 2022