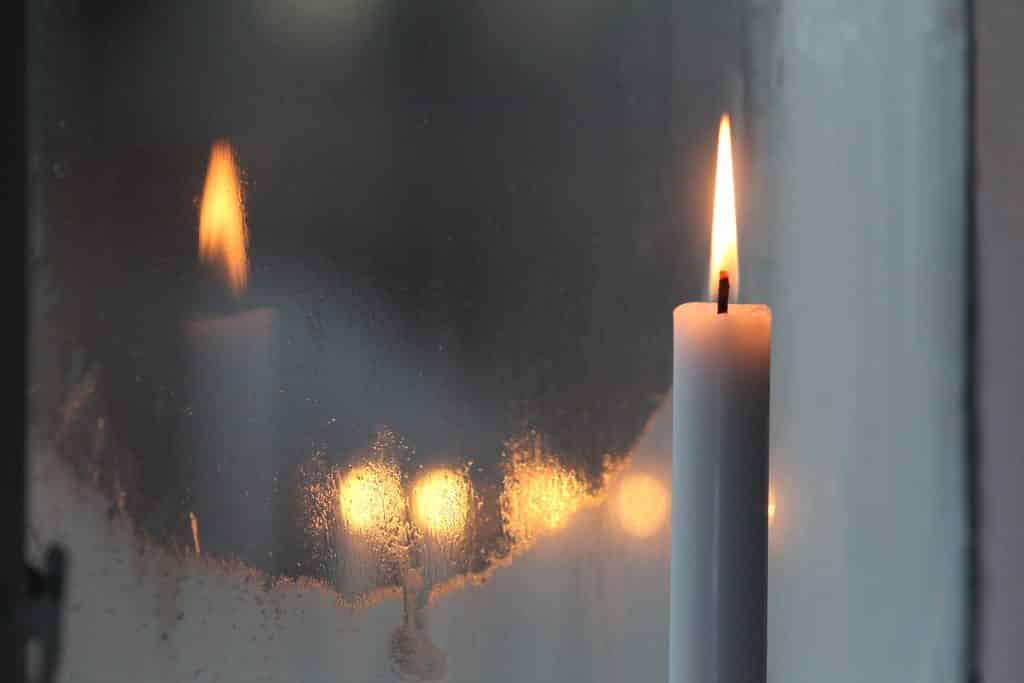 “No Mercy in Mexico” is getting popular on TikTok these days because of a gore video that went viral and created a lot of rifts.

The video is said to be very disturbing and shows some heinous acts committed by a Mexican Cartel. You can find out all about the video, the reactions, and what people think about it all but we warn you not to watch the video as it can be upsetting.

This is a video of a father and his kid being executed by a Mexican cartel. Both of them were tied up by a police gang provided by No Mercy.

See also  'Caught in 4k' Meme explained: What it means and 7 hilarious examples!

The father was constantly stabbed with the stick and agonized in extreme pain. They were being pursued by a group of people who badly struck him with a stick on the head.

Afterward, they sever his head and projected it onto the screen. Tears start pouring out of his son’s eyes due to his father’s tragic death. They started with the son next. He fought back but couldn’t break free.

Then a member of this gang proceeded to drill a small hole in his heart, thereby ripping it out. This resulted in oozing out all of his guts and body fluids. This truly indicates their brutality. Indeed, there is no mercy in Mexico!