What does ‘Bussin’ mean on TikTok? Social media slang explained! 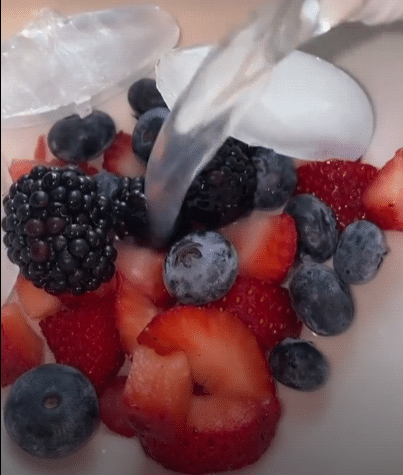 A lot of comments on TikTok have left users wondering what Bussin means. Does it have anything to do with the Buss It challenge?

TikTok slang is increasing in number day by day but fear not because Hashtag Hyena can help you figure out all of the latest lingo. Learn the meaning of Bussin below and how to use it.

Meaning of Bussin in the Urban Dictionary

This dictionary usually tries to be funny or sarcastic instead of actually giving the meaning of the word. For ‘Bussin’, all it has to say is –

“what you would say if something was really good”

An example given here was this – “tay- i didnt know yo mama could cook this good!
jj- yea her food be bussin”

Now let’s see how accurate the meaning is below.

What does Bussin Mean on TikTok?

This slang word is actually a praise for something that is really good. If I really like something, I can say it is “bussing”.

TikTokers cannot praise normally by saying “great” or “awesome”. As usual, they have found their own way of saying something simple in a complicated way.

Soon, we will need to have a dictionary just for the TikTok slangs. We hope people find it bussing. Get it?

See also  TikTok: 'I did my dance on TikTok and went viral with it' song explored

Some people also use the word Bussin to describe someone who are “little b*tches and have no life”, as per Lingo2word website.

Social media examples and how to use it

You can use this slang to express what you like in a fancy way.

Consider this a code language that only you and your fellow TikTokers would understand. It is useful if your parents or relatives are following you on Twitter.

Tell us what is bussin in your life in the comment section below.