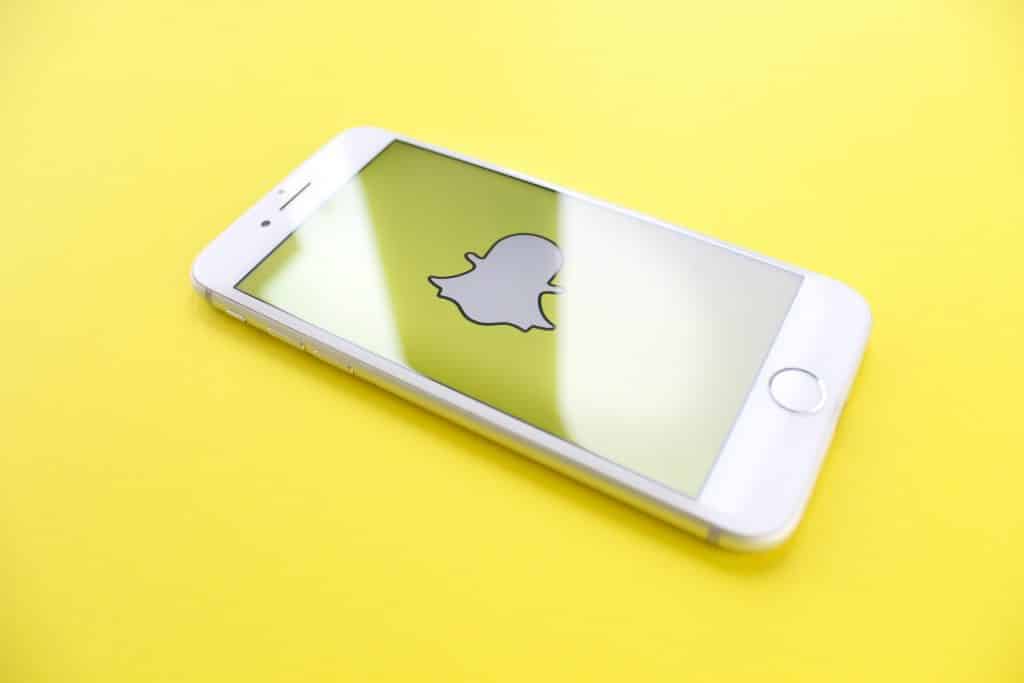 GIFs are pure fun. Especially when you can be the star of your very own GIF. Welcome to the world of Snapchat Cameo.

Snapchat has aced the social media game by providing tons of features, and then some more, for users to play around with. First there was Lenses, then Bitmojis, and now you have Cameo. The new feature promises to up your social media game with immense viral possibilities.

Imagine your favourite scene from a movie. Now imagine you starring in it. Snapchat Cameos gives you the option of pasting your face on any one of the videos from the immense library. This way, you get to star in your very own, personalised GIF.

How To Delete A Snapchat Cameo

Like anything else on social media, a Snapchat Cameo can begin to feel old real quick. Not to worry though. You can delete your existing Cameo and replace it with a new one. It’s as easy as 1,2,3. Here’s how:

See also  How to get Dark Mode on Snapchat 2021

This wipes out any previously enrolled selfie data. When you are ready to use the Cameo feature again, you will be prompted to upload a new selfie.

Deleting your old Snapchat Cameo gives you the opportunity to experiment with a new one. There are tons of lopping videos to choose from and impress your friends with.

If you are unsure about entirely deleting your Cameo, you can also change it. Here’s a snap guide.

The new Cameo feature unlocks the next level of social media sharing. With some funny, memorable GIFs featuring your face, you will achieve instant celebrity status among your friends.

What does ‘IFK’ mean on Snapchat?