What does ‘IFK’ mean on Snapchat? 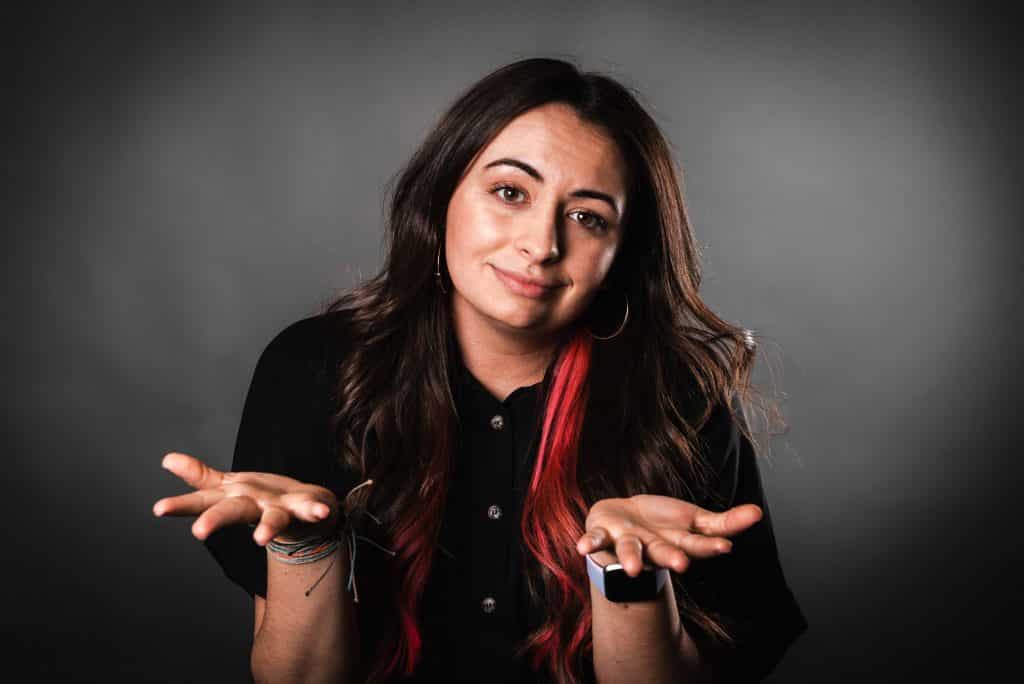 Do you know what does IFK means on Snapchat? If you knew, you would be able to appreciate this line as a pun.

Scroll below to find out the full form of IFK on Snapchat.

What does IFK mean on Snapchat?

If someone is using IFK, you need to understand that this person is really excited or annoyed. Because the meaning of IFK on Snapchat is “I F*cking Know”.

Snapchat is a platform for sending photos and it’s not much about texting. So there are abbreviations for everything and less is always more.

So you will receive snaps with just “IKR” and “IFK” and you will be left wondering how this is even a conversation. But for someone who is aware of the full forms and the trends of Snapchat, there is an art of conversation that comprises of short sentences or words or even alphabets that say a thousand words along with a photo that proves it.

See also  What is send nudes upside down? Sapnu Puas memes explained from Twitter and TikTok!

Check out what Urban Dictionary has to say in the matter –

Ifk is an abbreviation that stands for “I Fucking Know”
Used to be typed out as a way to signify that when a person tells you something funny
and you are excited to identify with their amusement from a joke.
Ifk can also be used as an exclamation of annoyance if a proposition was repeated ad nauseam or is obvious.
Example – “Dude, did you see that faceplant that guy did? was the funniest thing ever!”
“IFK man! hahaha”
Example – “Don’t forget tomorrow to bring beers!”
“IFK! jeez”

when you mean to spell “idk” but your phone picks up “ifk” and you end up looking stupid
friend one- “do you think emma and matt are dating?”
you-“ifk”
friend one-“lol what?”
you-“i meant idk”
friend one- “oh”
you-“yeah…”

See also  What does Pog mean on TikTok? 5 situations where its being used

I fucking know. Used in annoyance.
Clara got annoyed with Josh when he texted her “Do you know what a pencil is?” She said “Ifk!”

I Fucking Know.
“Notting Hill is the best movie ever.”
“IFK”

One other meaning of IFK is –

In Front of Keyboard. Opposite of AFK (away from keyboard).
Hold on, I’ll check that the server is up once I’m IFK.

This meaning is mostly used in the gaming context and not much on Snapchat but if you change platforms, you should know the meaning of the abbreviation changes as well.