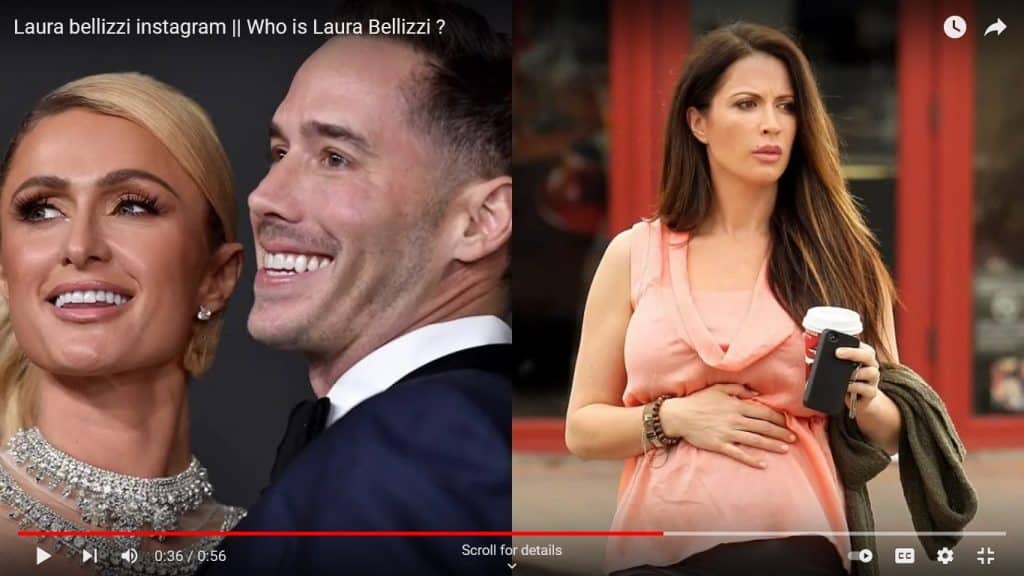 Laura Bellizzi, Carter Reum, and Paris Hilton have been the most searched people on the internet for the last few weeks. On November 11, 2021, Paris Hilton and Carter Reum had their dream wedding. Laura came into the mix because of her alleged past relationship with Carter Reum.

Laura Bellizzi is a little-known reality star who hails from Chicago but now lives in California. She acted briefly in ‘Secrets of Aspen,’ a reality show that lasted for about a year. There are rumors that Laura once dated actor Mel Gibson for a short time.

The connection between Laura, Paris, and Reum

Netizens were ecstatic about the news of Paris Hilton and Carter Reum’s wedding for obvious reasons. You see, Paris Hilton is the famous Hilton hotel heiress while Carter Reum is a millionaire venture capitalist. And then, little known Laura Bellizzi is rumored to be the baby-mama of Reum’s daughter.

See also  TikTok: What does TTI mean on social media?

Why people were frantically searching for Laura Bellizzi online

It looks like not many people knew about Carter Reum and Laura Billizzi’s love-child. Laura is not as famous as Paris Hilton, and therefore Instagrammers wanted to learn more about her. People were also curious about the alleged secret love child she sired with Carter Reum.

Who is Laura Bellizzi and Carter Reum’s alleged love-child?

Laura Bellizzi and Carter Reum alleged love-child is a 9-year-old girl only known as Evie. According to rumors, Carter Reum does not have a father-daughter relationship with the girl. He has seen her only once since birth. However, he has always provided for the girl and has promised to continue doing so

Is Carter Reum the dad of Laura Bellizzi’s daughter?

When Laura became pregnant, people assumed that Mel Gibson was responsible, but the two denied the rumors. Now it has emerged that Carter Reum was the father of Laura’s child. According to Page Six, Carter signed a legal document last year acknowledging he was the father of Laura Bellizzi’s daughter. Still, he didn’t take a paternity test.

See also  Who is Rachel Ballinger and her girlfriend? Instagram evidence reviewed!

Laura’s reaction to the story

Laura and her daughter didn’t attend Paris and Carter’s wedding. According to the latest news, Laura has extended an open invitation to Carter and Paris to become part of the girl’s life if they so wish.

The news of Laura Bellizzi and her alleged daughter with Carter overshadowed Paris and Carter’s wedding. Although both Laura and Carter come from Chicago, it’s not clear when or how long they dated. We hope they will reveal more in the days to come.