How did Millie T’s mum pass away? YouTuber opens up in heartfelt video 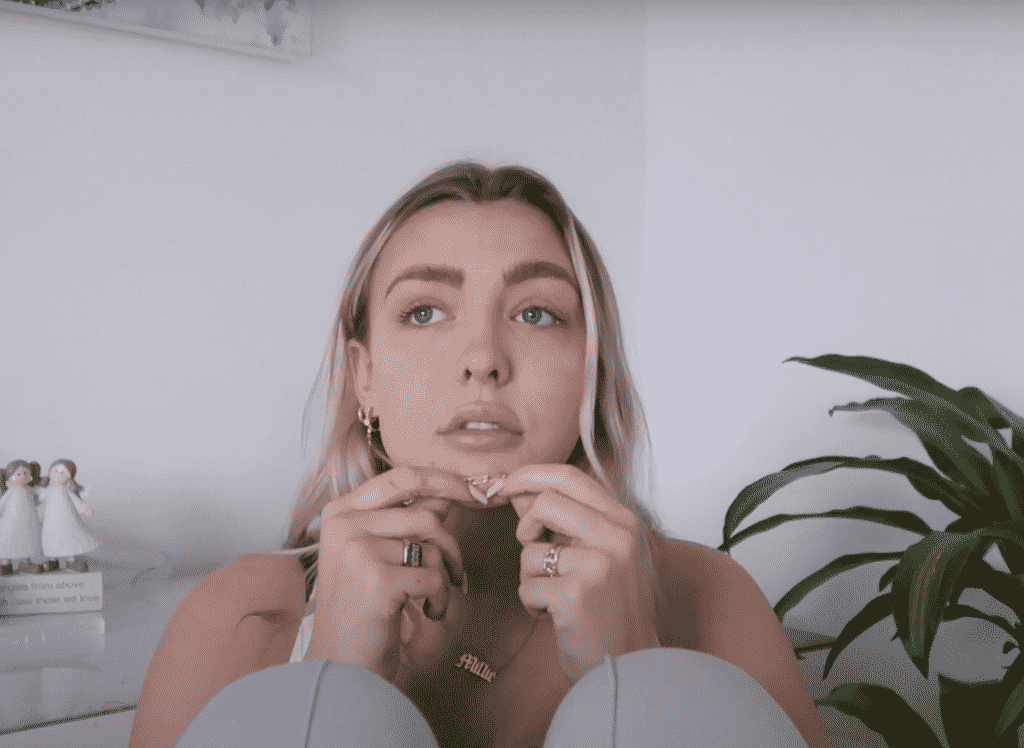 YouTube star Millie T shares a heartwarming video with her 1.3 million followers about her mums six-year-long battle with cancer after she sadly passed away last week.

The YouTuber often shared videos that included her mum, so she felt it was time to share the news with her followers.

She uploaded a Instagram picture of her as a baby with her mum to announce the news to her Instagram followers.

Who is Millie T?

Millie’s birthday is the 16th September 2000 making her 20 years old and her real name is Millie Taylforth.

Millie has over a million YouTube subscribers and began posting videos in may 2013.

Most of her followers on her channel came after her viral video “8 Beauty Hacks Every Girl MUST Know!,” which has been viewed more than 1.5 million times.

She has included her mum on her channel for years with one of the more popular videos she featured in being called “My Mum Chooses My Outfit For An ENTIRE WEEK! *DISASTER*.” The video has over 2 million views.

Millie is now living in a content creator house called the wave house where other YouTube stars live alongside her, they regularly upload videos of them competing in games on their own house YouTube channel.

On the 14th of December 2020, Millie uploaded the video titled “RIP mum…” in the 15-minute video she went on to explain how her mum has been battling cancer for 6 years now but sadly lost her fight last week.

In the description, she wrote “a life update… I hope it doesn’t seem like I overshare in this video… I didn’t know what to say to begin with and then couldn’t stop talking.. typical lol”

Fans have been sending Millie messages of love and support and she shared a tweet to thank everyone.

Jeannine is a multimedia journalism student, with interests in fashion, travel and pop culture. She also presents and edits a podcast that provides listeners with a weekly fix of funny girl chat. Combine that with her expertise in social media, and Jeannine is the ultimate Hashtag Hyena writer.