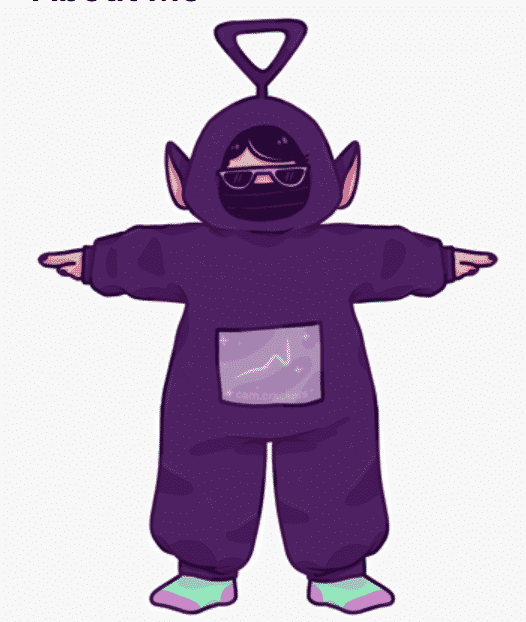 JellyBean is a popular Minecraft streamer but she is making a lot of waves for what she did on TikTok actually.

And now everyone on both platforms is talking about her. But what did she do? Let’s find out more about this user and then check out what she did to warrant so much attention.

JellyBean is a very popular Twitch streamer with 272k followers (on 9th March 2022). That is quite a lot of followers for this platform.

She likes to stream while playing games like Roblox, Just Dance 2022, Octodad: Dadliest Catch, Tattletail, Blush Blush, etc. But she is popular for her Minecraft skills.

We don’t know her birthday but we do know that she is a minor who celebrates her birthday on 23rd November. Her origin is from Mexico. She is bisexual and prefers the pronouns “She” and “They”. Sometimes, when she talks about the LGBTQ+ community, her audience is blown away by her maturity at such a young age.

See also  What Is The Meaning Behind The Slang Scoop ?

What did JellyBean do on TikTok?

The TikTok drama started because JellyBean became a subject of an internet controversy. The trend called “It’s not a mistake. IT’S A MASTERPEICE” started because of her on YouTube, TikTok, and Twitch.

Like all trends, thousands of people started following the trend mindlessly because every one else was doing it and it led to a controversy.

One of JellyBean’s fans kept spamming in comments to the point that it became too much. The trend continued on in the comment section of several YouTubers and TikTokers.

After that, JellyBean had to apologize for this incessant spamming and asked her fans to discontinue it. Even though it took place in 2021, the users of Reddit are still always talking about it as if it happened yesterday.

Here’s how Urban Dictionary defines it –

What Jellybean fans spam all over YouTube
It’s not a mistake ✨ it’s a masterpiece✨
by Not a heather January 16, 2022

The other definitions are quite mean. Here’s an example –

A braindead quote from a braindead minecraft “youtube shortist” who told their braindead fans to spread it all across YouTube.
Cody: “It’s not a mistake ✨ it’s a masterpiece✨”
Matthew: What the fuck are you saying?
by wrennywrenjywren January 16, 2022