What is an NFT? Annoying Orange NFT explained! 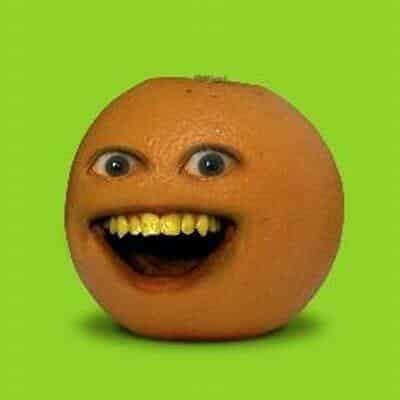 If you have been on Twitter today, you may be wondering a few things… What is an NFT? Why is NFT trending with Annoying Orange? And why has this topic sparked controversy? These topics are explained below.

What is an NFT?

As it is non-fungible, this means it is unique and can not be interchanged. An NFT is a type of cryptocurrency. In simple terms – a cryptocurrency is a currency used online which instead of actual money, uses digital files. This sounds daunting at first, but it’s pretty simple once you get the essence!

For Example, owning an NFT is just like owning a physical item such as a painting, however you own a digital file instead. NFT’s are anything which hold value, are unique and can be stored digitally.

See also  TikTok: How to join the 'can I get a number one with lemonade' singing trend

Why is NFT trending with Annoying Orange?

On April 11th, the Annoying Orange Twitter account announced they will be releasing an NFT, which will be a 4K remaster of the original video which started Annoying Orange.

Those who buy the NFT will earn ownership of the assets, this is because the ownership is shifted to the buyer rather than the creator.

They have received backlash from Twitter users, who have expressed their concerns over the announcement.

NFT’s are extremely bad for the environment, which is why many users are upset that Annoying Orange are jumping on the bandwagon.

See also  Twitter: What does /p mean and how to use it

They’re bad for the environment due to having a huge carbon footprint from being stored in the blockchain of Ethereum Cryptocurrency.

Comment below your thoughts on NFT’s and if you agree with Annoying Orange promoting this. Do they deserve the backlash? Let us know!

TikTok: What is the meaning and full form of IB?