Twitter: What does /p mean and how to use it 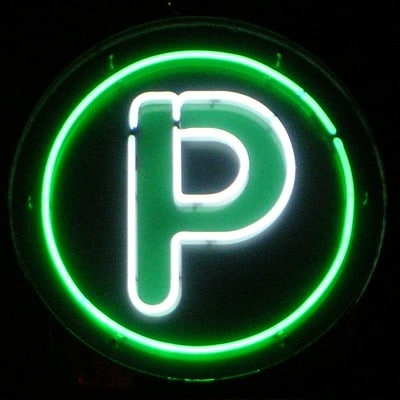 Twitter relies a lot of texts so knowing the meaning of indicators like /p and /s can actually save you a lot of frustration and misunderstanding.

Using tone indicators is not just important but should be considered mandatory especially if your tweet has the potential of perceived in more than one way. So let us get to understand what are tone indicators and how to use this new one.

What are tone indicators?

Tone indicators are para-linguistic signifiers that you can add to the end of your tweets to help your followers and other readers to understand your tone, intent, and emotion.

If you tweet something like “You are an idiot” but add “/j” (joke/joking) or “/jk” (just kidding) then the other person knows that you don’t mean it.

See also  What is the meaning of "DNF" on TikTok?

The text you have tweeted can be considered a joke as well so to show that you are serious, you can add “/srs” which means “serious”.

These indicators go a long way in proper communication and since Twitter has a character limit, it is convenient to add a few alphabets than to add your tone in words.

/p is used when the user wants to convey “platonic” emotion. It is used to show that your feelings are not sexual or there is no romantic attraction on your end.

See also  What is an NFT? Annoying Orange NFT explained!

People get a lot excited on Twitter and add “ily” (I love you) for small things. So it is important to show that you love people even though you are not attracted to them.

This will ensure that you are not leading anyone on but you appreciate them without wanting to take anything to the next level.

How to use /p in tweets

For any tweet that can be construed as romantic or sexual, add a “/p” in the end to show intent.