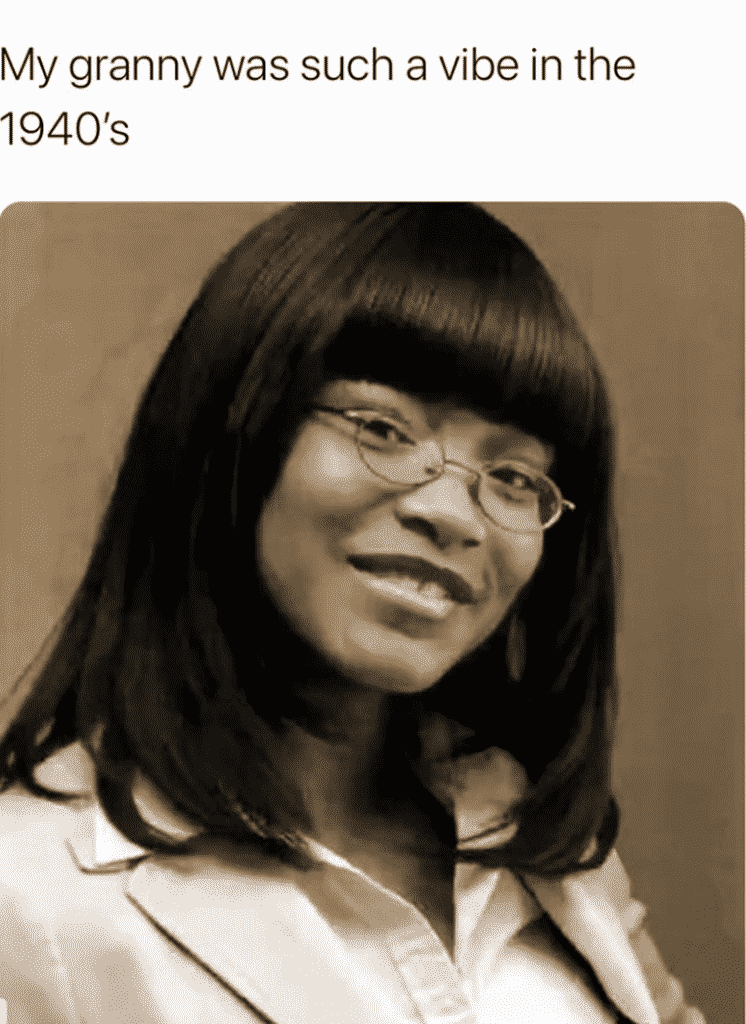 Keke Palmer is an actress and social media star who has sparked huge amounts of media attention following her responses to certain situations.

Who is Keke Palmer?

What is the Keke Palmer ‘metra train’ meme?

Under random posts of Keke’s, some are commenting the phrase “take this post down, that’s my sister who was killed by a metra train.”

This is in response to an incident following a picture Keke tweeted of herself when she was younger. She captioned the post: “All the girls who looked like this in high-school could suck some mean d*ck.”

See also  How to DM a girl on Instagram - Six tips that never fail!

A girl, confusing the picture for her deceased sister, privately messaged Keke: “Take this post down, that’s my sister who was killed by a Metra train.” Keke Palmer then responded in a live video saying, “Baby, this is Keke Palmer.”

This has since gone viral and Keke has even recently reposted the photo, sparking people to quote Keke and original the girl that DMed her.

What is the Keke Palmer “sorry to this man” meme?

Keke Palmer did a lie detector test for Vanity Fair back in 2019. During the interview she was asked whether she recognised the man in the picture (Dick Cheney), to which she responded “I don’t know who this man is… sorry to this man.”

Following Keke’s response to the picture, CNN and even Beyonce have quoted her!