Why did Addison Rae turn her comments off on TikTok? 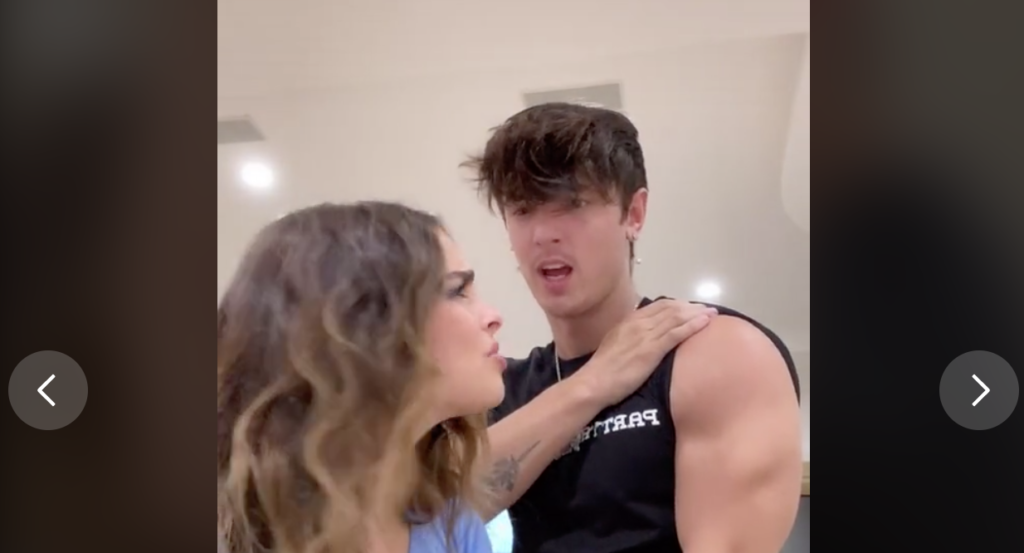 TikTok star Addison Rae recently turned off the comments on her TikTok account and fans are now speculating as to why she may have done it.

Having her personal life in the public eye means that Addison Rae often has her fans and viewers sharing their thoughts and opinions under her videos. It seems that after a large number of negative comments, she has decided to turn the comments off temporarily.

Addison has nearly 70 million followers on TikTok, which means she gets thousands of comments under every video she posts. However, on Monday (November 16th) she started turning off the comments, we looked into why that might be.

Why did Addison Rae turn off her comments on TikTok?

A recent video of Addison Rae and Bryce Hall shows them lip-syncing to a clip from The Fault in our Stars, with all comments disabled. This is the only one of Addison’s videos where fans are not allowed to comment.

This has led fans to believe that she is avoiding hate and criticism on her relationship with fellow TikTok star, Bryce Hall. The pair have been very close for a while, posting videos of themselves together since 2019. Rumours that they are dating have always circulated throughout this period, but they insist they are just friends.

However, recent videos show them to be particularly close, which leaves fans wondering if they are in an actual relationship and if so, why they have not announced it.

The pair have been spotted kissing several times and are described by many as the ‘on again off again’ couple of TikTok.

Why is Addison receiving hate?

Exactly why fans are criticising her relationship with Bryce Hall is unclear. But Addison Rae has tweeted about hate several times, thanking fans for commenting positive messages rather than negative ones.

See also  TikTok: Who is Allison Day? All about the viral videos!

She said, “I can’t believe being hateful has become normalised” the same day she turned off her comments. Addison also asked, “why are people so mean to people they don’t actually know.”

However, yesterday she tweeted saying: “thank you to everyone who is kind to the people around them even on their worst days. You are the reason our world is slowly but surely becoming a more loving place. Let’s make a change.”

Addison’s comments have since been turned back on. Whether she is in a relationship with Bryce remains unconfirmed…