What does red flag mean on TikTok? 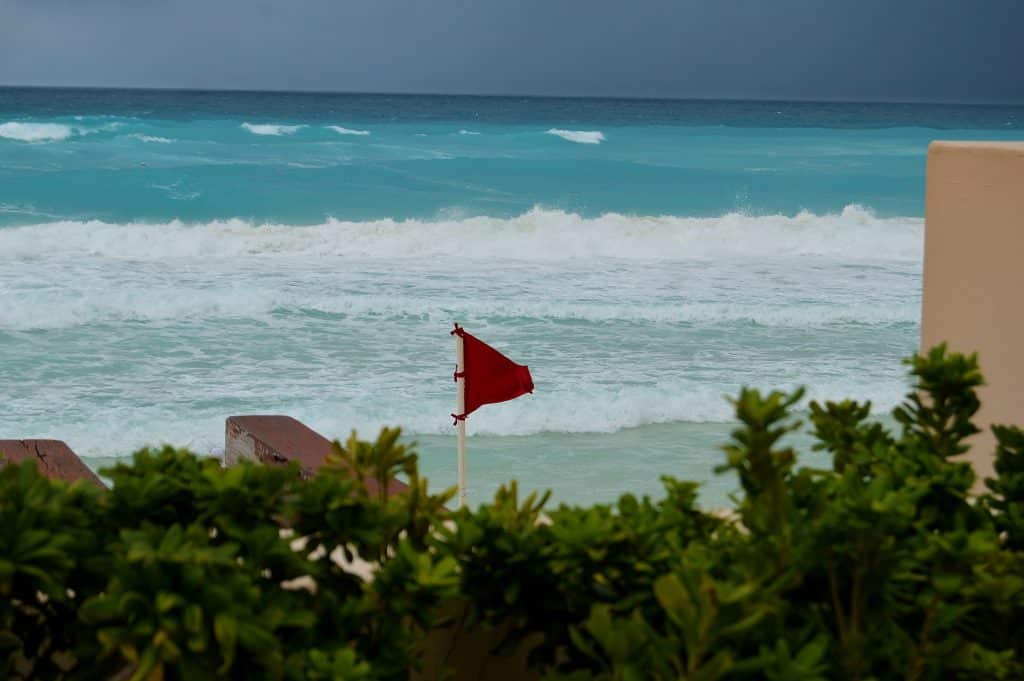 Have you just opened your TikTok account and were bombarded with posts of red flags and memes about it as well?

It is a common occurrence to open a social media account and feel out of the loop about something new going on with no context. These platforms always make you feel like everyone has an inside joke and you are the imposter. But no more! Here is the meaning of the red flag posts.

To identify or draw attention to (a problem or issue to be dealt with)
Those who voice the most displeasure in their marriage, are more likely to complain about their partner’s weight, Newport adds, which may help counselors red-flag weakening relationships before it’s too late.— Matthew J. Cravatta

Since yesterday, that is 13th October 2021, people have started a trend of mentioning what is problematic or a metaphorical red flag in their life or relationship along with the emoji or a picture of a red flag.

We have added a few tweets for you to check out so that you can understand the context and figure out how to use this emoji and join the trend.

There are people who don’t like coffee? Totally a red flag. #lol.

Of course, once the red flag trend started, the trend of making memes started within a few hours.

Along with people who are not making fun of the trend but being funny with it.

What would you call a red flag?