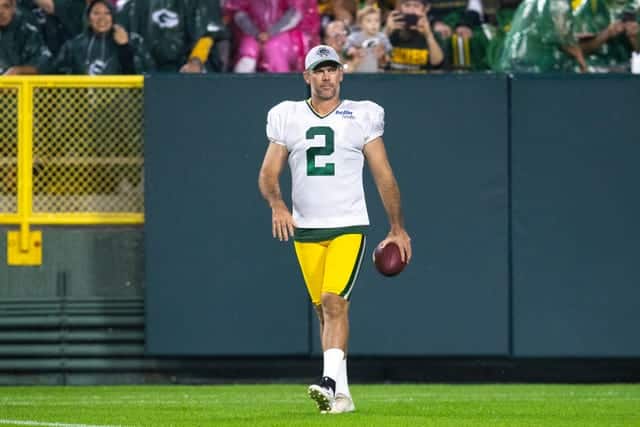 Crosby missed three field goals and an extra point three years and three days later, on Oct. 10, 2021, at Cincinnati. However, there would be no fourth missed field goal, nor would there be an infamous loss. Crosby split the uprights from 49 yards out to give the Green Bay Packers a 25-22 overtime victory over the Cincinnati Bengals.

Let’s look at the 5 goals that Mason has missed.

In this way, he managed to become a viral meme.
We all know that on the internet things happen too fast, information is spread within 1 second all over the world. And Internet users do not waste time and use any information for their own benefit.

See also  What is the Jumanji 2021 meme? The year Alan released carnage!

Of course, the world did not allow time to be wasted. So at the moment, Mason Crosby missed a goal, thousands and thousands of memes began to spread.

We have to admit that they are really funny, take a look at some of them.