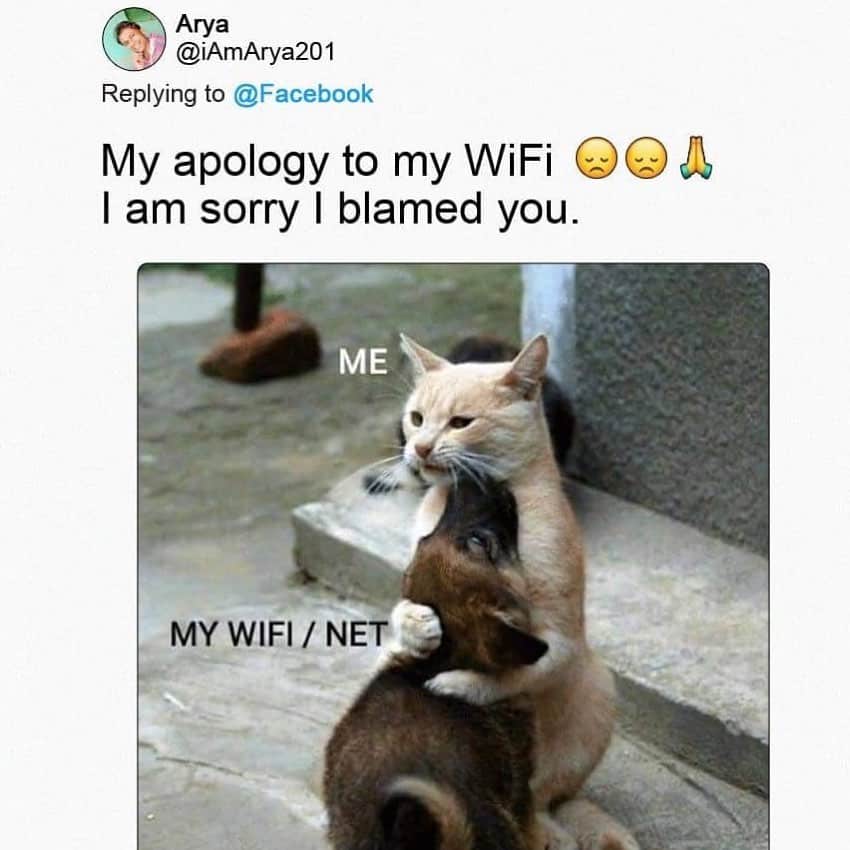 On Monday, October 4, 2021, the whole world almost came to a halt. Reason? Facebook and its sister companies Messenger, WhatsApp, and Instagram all went down for about seven hours. Internet users immediately started creating Facebook Spirit Halloween Meme to make fun of the downtime.

Some people migrated to other sites

It’ now clear that some people can’t live without social media. When Facebook and its sister companies went down, some people had the fear of missing out. They thus migrated to Reddit and Twitter.

Some guys on Twitter decided to keep internet users entertained. They came up with all sorts of memes that made fun of Facebook. Look at some of the rib-cracking Facebook Spirit Halloween meme that people posted on Twitter.

“Maybe Facebook is being repaired by the same guy who repairs the McDonald’s Ice Cream Machine,” another user said.

A tweet showed a photo shopped image of a Spirit Halloween banner over Facebook’s 1 Hacker Way sign, captioned, “woah that was quick.”

One user tweeted an image of people hugging and celebrating, he captioned the image as “Twitter’s headquarters after the outage.”

Another one said, “Unemployed people complaining about Facebook not working, lol you don’t work either.”

“Y’all always care when Instagram’s down, but who cared when I was down?” said another tweet.

Those who feel like social media is addictive and a waste of time celebrated the outage. Look at the hilarious memes some of them shared:

“I hope IG and Facebook will disappear forever. Society is better off without them,” said one user.

“Here comes the death of idlers and busybodies,” said another.

Another tweet said, “Today was the most productive day of 2021.”

Guys really know how to make the best out of a bad situation. All these Facebook Spirit Halloween meme kept the internet alive during the Facebook downtime. Now that Facebook and its sisters are up, we hope that people have migrated back. Let’s hope we’ll not suffer another downtime any time soon.

Zodiac Killer Meme: The Truth Behind This #Fuss Lurking Around Twitter