What does Packing mean on TikTok? Slang explored with examples 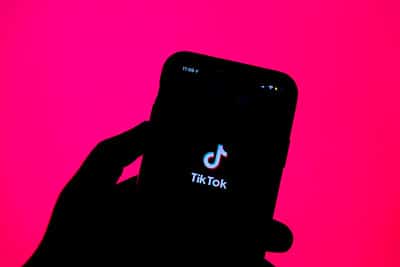 Packing has a lot of meaning but what does it mean on the TikTok platform? The meaning has nothing to do with folding clothes.

The hashtag of #packing has more than 785 million views because the word is used pretty commonly on all social media platforms not just TikTok. Infact, it was a phrase before social media as well. Lets understand what the word means.

This dictionary has two definitions for us –

Packing – walking around with a huge dick
Example – “youre packing dude”

See also  TikTok: What are Ranch Pickles? And who started the trend?

What does Packing mean on TikTok?

Wikipedia says that Packing means wearing padding or a phallic object in the front of the pants or underwear to give the appearance of having a penis or bulge. Packing is commonly practiced by trans men. People who cross-dress as male may also “pack”.

But TikTokers use Packing when they want to say that what the man has in his pants is rather huge.

Do not use this word with cops or government because in that community, if you say that you are packing, it means that you have a gun or a weapon with you. So be careful where you use this slang. Context matters!

Another phrase that you should learn related to this is to “Send someone packing” which has nothing to do with the male genitalia. If you say that you sent a guy packing, it means that you had an argument or a fight and you defeated them and made them leave.

TikTok is not known for long sentences or long videos. Users say a lot with a few alphabets or words. That is the reason why it has so many slangs.

Check out how people use this word in the examples below –