TikTok: Dance to the “Breakfast Challenge” 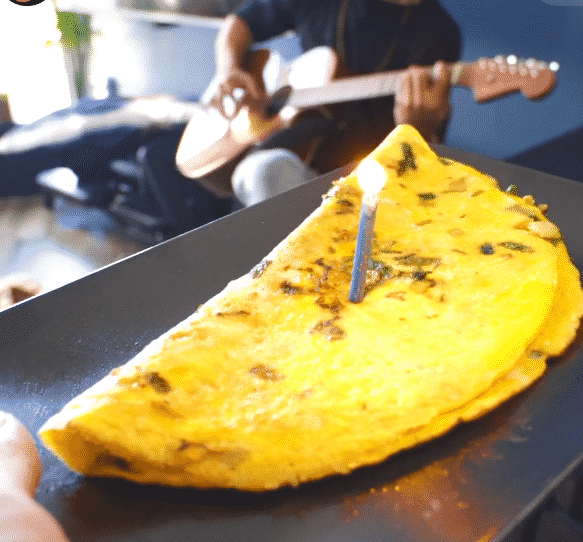 TikTok has a lot of people dancing a routine to the song called “Breakfast challenge”. Yes, that’s the name of the song and it is also a challenge… kinda.

Most people follow a specific routine which is based on the sounds of the song but you can get creative as well. We will show you the routine and the best attempts to give you an idea on how to join this “challenge”.

What is the “Breakfast Challenge”?

The reason the song has the word breakfast in it is that it includes sounds like a spoon stirring in a container, crunching noises, etc.

See also  TikTok: 'Last night I had the strangest dream' trend and song explored with lyrics

It is easy to guess why the word challenge is in it. Its because there is a specific routine to follow so it is a TikTok challenge that you can join.

Of all the dance challenges on TikTok, this is by far the easiest one. The steps are very easy to follow and the beat is slow enough that everyone can do it.

The music was introduced in 2019 by a TikTok user who calls himself Spence (@spence). He produces music like this one and is so good at it that he has more than 2.8 million followers on TikTok right now (5th July 2021).

Within less than two years, the song has been used in more than 8.8 million videos. It has a trending hashtag #breakfastchallenge that has gained 385 million views within the same time frame.

How to join this TikTok challenge

After you have loaded up this music, follow along with the routine shown in the video below.

As you can see, it is all in the expressions as everybody is following the same exact routine.

If you don’t feel like dancing, you can get creative and mimic the actions that make the same noises as the music. Check out how the user Terem Vkusa (@teremvkusa) does it.

You can also use the music for any video that is related to breakfast.

We are excited to see what you come up with for this challenge.