Kewpie Mayo TikTok Recipe; the Secret of the best mayonnaise in the world 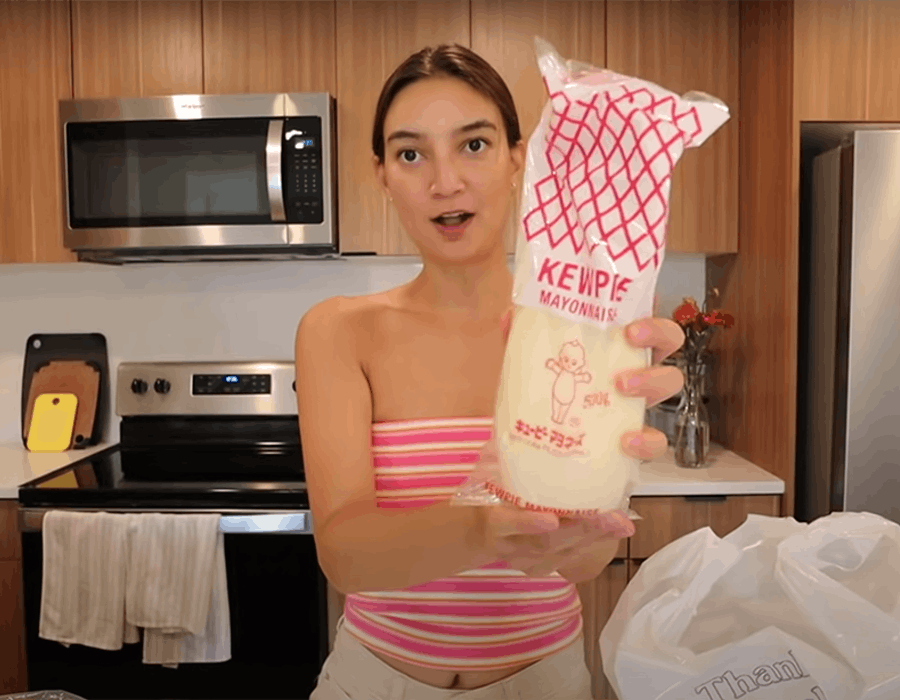 Kewpie Mayo TikTok recipe has been trending on TikTok. It all started when a TikToker, Emily Mariko, used salmon, leftover rice, and Kewpie Mayo to make a simple, delicious dish. Her recipe went viral.

Kewpie Mayo is a mayonnaise that originated from Japan. This mayo has been used in Japan since 1925. It has a secret ingredient called monosodium glutamate. It’s a mayonnaise like no other.

After Emily Mariko’s Kewpie Mayo TikTok recipe went viral, people went crazy. What amazed people most was how she steamed the rice in a microwave using a single ice cube. The ice cube did not melt. They later started focusing on the Kewpie Mayo she used in her simple recipe.

How Kewpie Mayo is Made

Kewpie Mayo is made with egg yolks only. It has no added sugar or salt. The mayo is instead sweetened with apple or rice vinegar. Monosodium Glutamate (MSG), is a secret ingredient that is added to this mayo. MSG is probably what makes Kewpie Mayo the best Mayonnaise in the world.

See also  TikTok: Learn how to do the CapCut trend with amazing examples!

Since Emily Mariko’s @emilymariko video went viral, TikTok has enabled home chefs to showcase their version of the recipe. If you’d like to join in the fun, here are some Kewpie Mayo recipe you can try.

Heat rice and salmon, then top with Sriracha and soy sauce. Put the Kewpie mayo as the final topping. This is the original Emily Mariko Kewpie Mayo TikTok recipe.

Combine Dijon, salt, parsley, green onion, red onion, celery, and tuna in a bowl. Add Kewpie mayo to the mix. You can then use this tuna salad to make sandwiches.

Take instant or leftover rice. Prepare ahi tuna and add it on top of the rice. Add some soy sauce and Kewpie mayo on top and dig in.

Put together your usual bacon, lettuce, and tomato sandwich (BLT). Toast the bread and add Kewpie mayo to the toast. Salt the tomatoes and slice some avocado. Assemble your sandwich and savor the taste.

If you have some soup, you can have it with cheese toast. Spread Kewpie mayo on the bread, then shred your favorite cheese and add it to the bread. It’s a great lunch recipe for those cold days.

Kewpie Mayo TikTok recipe shows you that you can use this ingredient in almost anything. If you are creative, you can enjoy all kinds of fancy, Kewpie mayo dishes.