TikTok: “I Want You to be My One and Only” puts YOU in the spotlight! 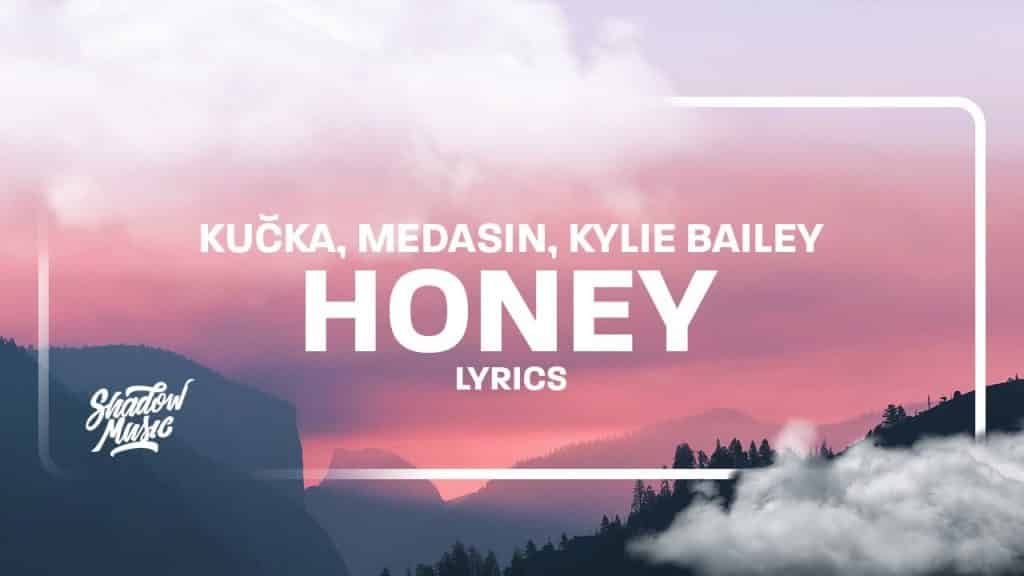 Just like the “Wanna be your lady your la la la” song, this recent TikTok song is at the #fyp. And here’s why you should consider making a version yourself as well.

“I Want You to be My One and Only” Going Viral

It’s been days since @kyliembailey published this song on her TT account, and since then it went viral. Thousands of creators have been using this song for their videos. That’s because of its relatable lyrics and its catchy beat.

The song enables you to express your love and encourages you to shake your butt. Put it on and make some gestures to the beat, and do anything you feel like! Why not try it yourself and see what you can do with it?

It was @kyliembailey’s video that made the trend after receiving a great number of views and likes on the platform. Many users followed the craze and accepted the challenge.

This popular song made huge news on Reddit for its significant shares and likes on different social media platforms.

Learn how the lyrics go and why so many people are using the song.

TikTok: What is the meaning of SA on TikTok? 5 amazing examples!

Originally, the love song is titled “Honey” by Kucka then later remixed by Madasin which then became a craze on TT. It became very appealing to the youngsters, specifically.

The lyrics of the song sare about the tension between two lovers with apologetic words for the singer’s mistake. It was through this song that Kucka made an apology to her boyfriend and make peace with him. Also, the song conveys their romance and how she misses the unity of her relationship’s diversity.

So, would you be the last to join the recent mania of this #videochallenge? We’ll be waiting for your version then. ?