The Controversial Nick And Soph Video On TikTok 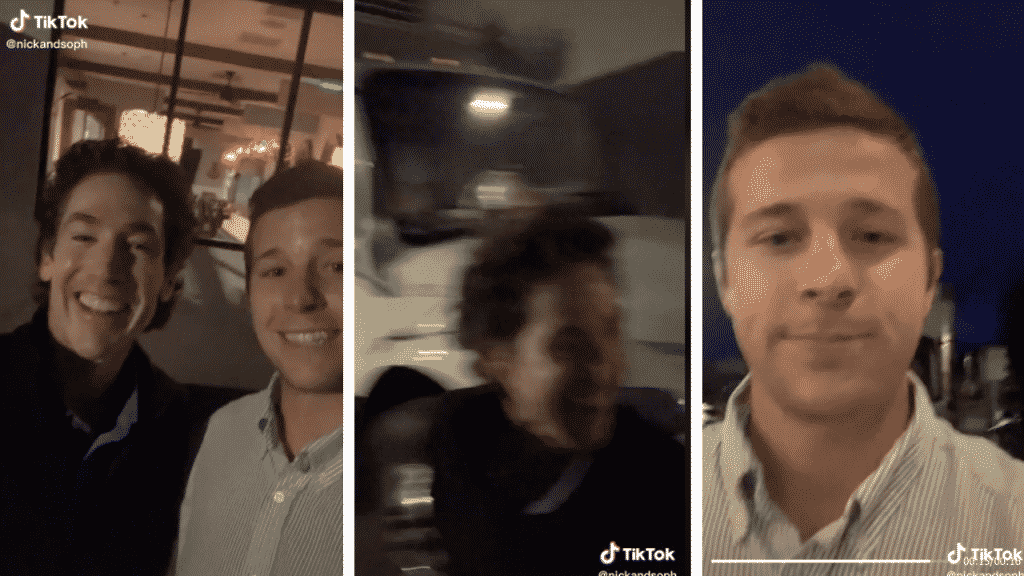 Nick and Soph. They sound like an ordinary couple leading ordinary lives. And until recently, they were doing just that.

The couple would occasionally post some funny videos on TikTok. While their account did not have an eye-catching number of followers, their videos did impress those who viewed them. Then came the controversy that blew up Nick and Soph into overnight social media superstars.

Nick And Soph On TikTok

At first, the couple’s TikTok account flew under the radar of the social media eagles. The account did attract an average number of followers based on the funny antics of the couple. Even as viewers were getting to know the new couple, not much information was available about them.

Their TikTok videos usually focused on their vlogging and some funny activities. In other words, nothing out of the ordinary. You could even say that their content was just a part of the many millions of short videos posted on the platform. Then they posted a video which changed everything.

Joel Osteen is your regular pastor, author, and televangelist. His good boy looks and easy charm earned him recognition within the community. The pastor’s televised sermons remain extremely popular with nearly 10 million viewers tuning in during a year.

While Osteen and his wife are co pastors of the Lakewood Church, he claims that his main revenue source comes from his book sales. The pastor was going about his life and church duties when a chance encounter changed everything.

On December 6th, Nick and Soph posted a video on their TikTok account. The short video featured a man shaking hands with Joel Osteen who is smiling at the camera. Then out of nowhere, the man says to the pastor, ““Hey, dude, do you understand you’re a jerk?”

The man went on to say some unmentionable things about the pastor in the video. All that Osteen did was grin and walk away.

After the video was posted, it received more than 3.6 million views and counting. The names Nick and Soph became an instant hit on TikTok.

Nick And Soph’s Popularity ON TikTok

Nobody has been able to figure out yet why the video was made and what purpose it served. One thing’s for sure; Nick and Soph are now receiving r their fifteen minutes of fame.