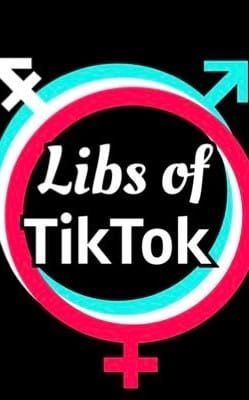 Libs Of TikTok sounds like just another social media account. Something to do with liberal views perhaps. Scratch the surface and you will discover an interesting, almost scandalous, content.

Who Is Libs Of TikTok

Time to reveal the suspense. No one may have guessed it, but Libs Of TikTok is actually an investigative journalist. And the topic the journalist has chosen to expose may be even a bigger surprise: To reveal teachers who espouse radical leftist views to children.

See also  TikTok: 'We could have been so good together' song explored

The journalist’s mission gained mass attention when Fox News Primetime aired a segment on it.

In the interview, the anonymous journalist revealed that they had started the account for a bit of fun. But as time passed, it took on a more important mission: To expose radical teachers who talked about the far left in front of their students.

The investigative journalist is of the opinion that when children encounter extreme opinions, it could deteriorate the values of our society.

Another opinion the journalist shared was that social media platforms like TikTok are becoming mouthpieces for the unhinged left. The purpose of the account is also to stop the ‘leftist lunacy’ from spreading.

The manner in which the account has revealed the story has been praised around the world.

After the interview was given, speculation was rife among social media user about the true person behind the account. Some have said that the journalist may be a young millennial in their twenties. Some have also said that the person who gave the interview may just be a front to the real person behind the account. Whatever the truth is, the twitter account @libsoftiktok had gained 431k followers and seems to be growing by the day.