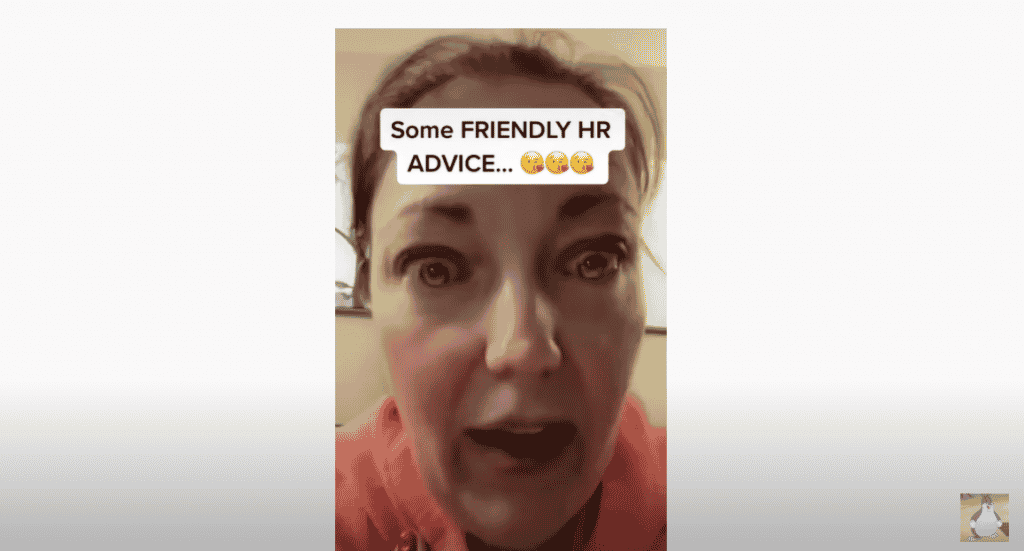 The Ontario Human Resources Professionals Association (HRPA) has replied to a contentious TikTok video posted by one of its members.

The video, titled “Some friendly HR advice,” is nearly two minutes long and was released by a self-proclaimed recruiter identified as Tammy Sepetis by internet users.

The video has received 2.3 million views so far.

According to a tweet from HRPA, “HRPA is aware of this video post by one of its regulated members and does not condone or encourage in any manner the remarks made regarding HR practice in it.”

Furthermore, HRPA is investigating this case to see if there was a violation of its Rules of Professional Conduct.”

@tammyandtwins, an HRPA recruiter, goes off on “freedom fighters” on TikTok

See also  TikTok: What does Ice In My Veins mean? Trend explained with amazing examples!

“Would you like to be an asshole?” We record it. What happens after we give you a couple of tries? If we’re lucky, we’ll fire you with reason; if not, we’ll give you the bare minimum allowed by law. Best wishes in any case.”

“We despise you so badly. And you believe we’re powerless? But we can, and we always have the power. Keep it in mind. It makes no difference if your HR department is led by a guy; it is managed by women. And it’s run by rage-filled women just like myself.”

She concludes the video by cursing the unit.

Sepetis’ LinkedIn page has since been removed, although it stated she was an HR manager located in Burlington, Ontario, with her CHRL and CHRP from HRPA.

See also  What is the F slur on TikTok that you need to stop using?

Google instructed employees in 2019 to avoid all political discussions in the workplace owing to its “disruptive” nature.