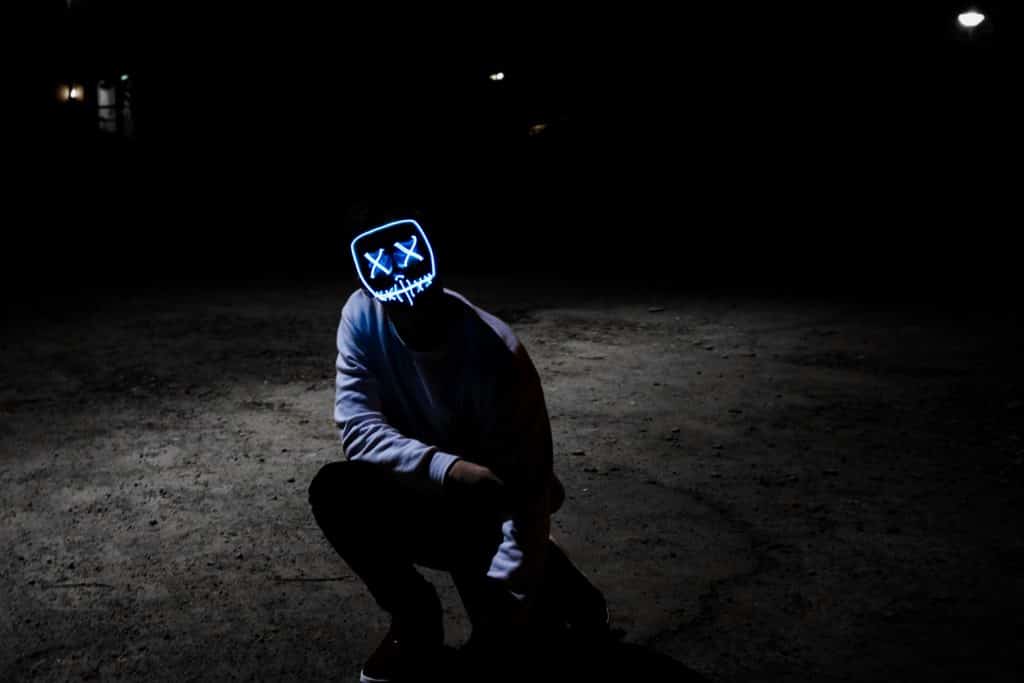 In light of a recent viral video, a phrase has become very popular on TikTok which has been shortened to Kaw for convenience. Let’s explore the meaning of Kaw below and check out that video.

Meaning of Kaw on TikTok

KAM was used in the recent years that means “Kill All Men” because a YouTube video made by Jenny McDermott went viral. That’s when this new expression came about and became popular.

Jenny also tweeted that she was “burnt out on being a child plant that produces more folks, who will control me later on” although her bio says that she is a “Common humanist” and a “trans-cherishing women’s activist”.

Then the term was used jokingly and casually as well. The natural response to KAM was “not all men”. In 2021, the term KAW started floating around in response to KAM. The full form of KAW is Kill All Women.

See also  TikTok: What does the slang "mid" mean?

There are some TikTok sounds that are being used to show the hatred some men and women feel towards the other gender. This kind of hate is found disturbing and toxic by most of the users.

In response to these terms, there are several other hashtags that got popular like #stopsayingkillallmen and so on. Since this isn’t the only meaning of KAW, there are a lot of misunderstanding going on and accounts are being banned as well.

Here are the definitions given by Urban Dictionary –

See also  TikTok: “I just want to be appreciated” trend explained - where it came from and how to do it!

Kill all women. Contrary to KAM
You shouldn’t say KAW since its sexist
by r5xccr5dg guuvr5xj5c5rc5rx5e5r August 4, 2020

An American Dance music musician from Vancouver, Washington, USA who makes music for Japanese Rhythm games, and even created ReRave, his own Rhythm game. His real name is Kyle Andrew Ward (hence his initials), and his theme is mostly based around vintage 90s and Early 2000s Eurodance music, but he goes under different aliases for other genres as well.
KaW is so unique, he is the best Eurodance musician ever!
by SunFlow3 March 26, 2021

Kingdoms at War. A war based strategy game made by A Thinking Ape currently for the computer, iDevice and Android. It’s mainly played by teenage to adult males and is a great deal of fun.
Dude 1: What game are you playing?
Dude 2: I’m playing KaW!
Dude 1: Ohhh cool!
Dude 2: Yeah my clan is epic! We’re totally pwning this Epic Battle!
by Taylor SplitSound February 22, 2012

A taunt popular in the sport of lacrosse in which a defender loundly caws like a bird when a offensive player is either passing or shooting in order to mess the shot up.
“KAW KAW!”
“Oh crap, I missed! Thanks Alot Dylan!”
“KAW KAW”
“That doesn’t mess me up!”
“Yes it does.”
by Dyllholio May 13, 2006