What is the F slur on TikTok that you need to stop using? 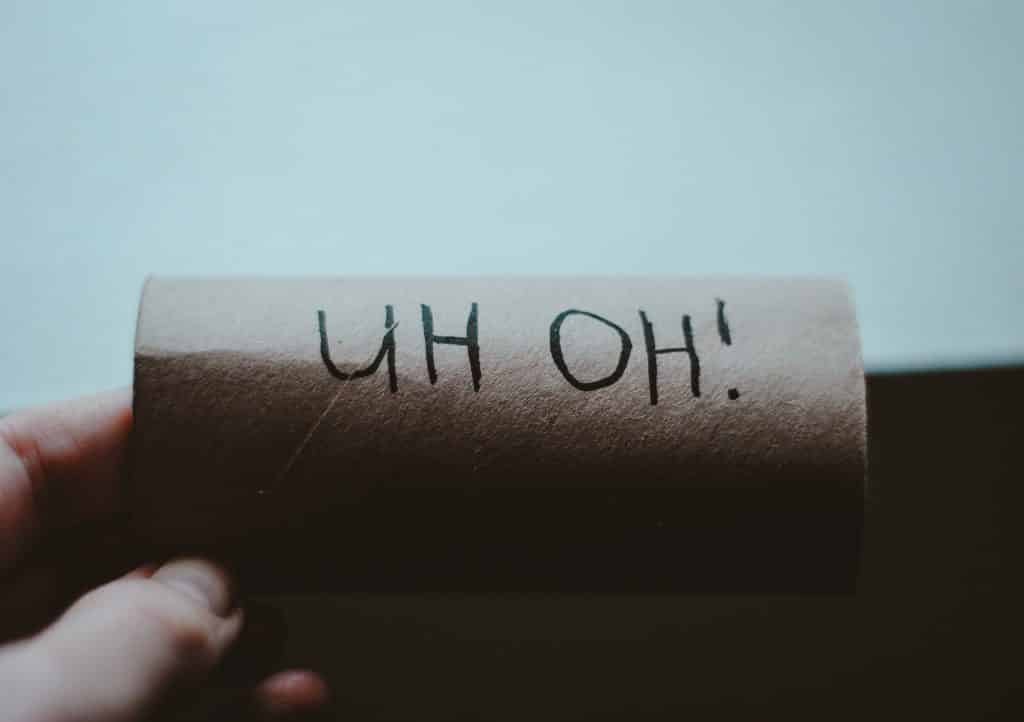 Here is the meaning of the F slur and the reason why you need to stop using it on any social media platforms, especially TikTok.

The main reason why you need to stop using it is that it is hurtful to the LGBTQ+ community and that should be reason enough. But before we move on to that, let’s explore the full form and the meaning of the slur.

What is the F slur on TikTok?

It is not “F*ck” but the full form of the F slur on TikTok is “Fag” or “Faggot”. Here’s a better and detailed explanation about this slur from Urban Dictionary –
The word ‘faggot’, ‘fag’ is commonly used as an insult towards gay people and in general people from LGBTQ+ community. It shouldn’t be used by heterosexual people, as it’s considered highly homophobic and disrespectful.
The history behind the slur:
Gay men were burned alive on a stack of sticks, while being called a ‘faggot’.
– He looks like a faggot!
– Ye, looks like a fucking girl.
(referring to the way someone is dressed; boy that is dressed ‘more feminine’).
– You both are together, fucking faggots!
– Ye, it’s disgusting!
(reffering to the gay/bisexual men being in the relationship).
– You should not say the f-slur if you are heterosexual! It’s homophobic and offensive.
by e4tmypussy December 02, 2020

If someone with the username “e4tmypussy” tells you to stop using hurtful slurs, you should listen to them, amirite?

The f slur is a slur used against gay men, non binary people who are attracted to men and transfems. If you’re not any of these, you have no right to reclaim it
person 1: “yeah he just called me the f-slur, that’s fucked up”
person 2: “why do people still use it, that’s really homophobic”
by anonymous1826 November 12, 2021