Grimes Has Returned To The Internet 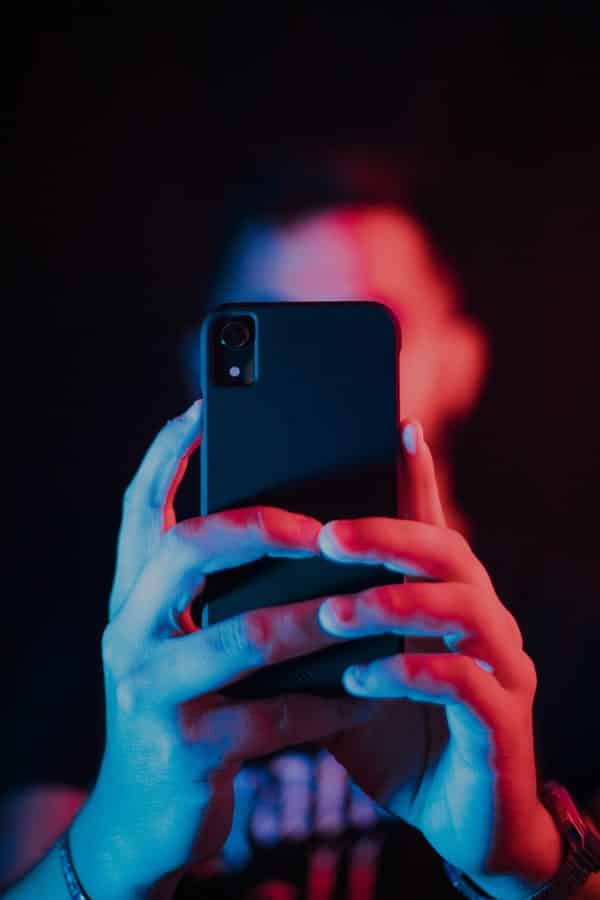 Grimes discusses her ‘debilitating worry’ about being online in a TikTok video. After going silent on social media to promote her new artificially intelligent girl group NPC, Grimes shared a video on TikTok on November 28 with the message “back on the internet #sigh.”

Following her split with Elon Musk, Grimes released her new song ‘Love’ on TikTok in September, claiming that it is about “all the privacy invasion, bad publicity, online abuse, and paparazzi harassment.”

“I’ve begun experiencing PTSD from public life, which perhaps everyone can kinda relate to right now,” Grimes says in the TikTok video.

“If it’s morally wrong to be dreaming about radical utopia, then how are we ever going to obtain radical utopia?” Grimes closes her social media post on her ideas on humanity’s future.

Grimes on becoming a ‘Marie Antoinette-esque’ symbol for inequality

She also discussed how she “somehow wound up as a kind of Marie Antoinette-esque icon for inequity in the pop stan community,” which she finds “pretty entertaining, and I’m not mad at.” In 2015, Grimes dressed up as Marie Antoinette for the music video for her song “Flesh Without Blood/Life in the Vivid Dream.”

“If it’s ethically wrong to be dreaming about radical utopia, so how are we ever going to obtain radical utopia?” Grimes closes her post on social media on her ideas on human advancement.

“Because it’s not going to be from some existing form of government. And if you think I’m too privileged to be thinking about these ideas or speaking about these ideas, then I would love nothing more than for everybody else to join me out here and literally prove me wrong… That’s how we find a solution.” she says.

See also  How to take the Reality Check Personality Quiz on TikTok - it is destroying everyone!

Grimes has already posted more videos to her TikTok in response to this statement, as well as a deeper look into her “crazy thoughts,” including her most recent post, “I’d rather be optimistic and wrong than pessimistic and correct.”

Watch her “back on the internet” TikTok below.

The popular ebook piracy site, Z-Library, known for its extensive archive of free textbooks, was…