TikTok: T-Pain and his Pickle Rick 240 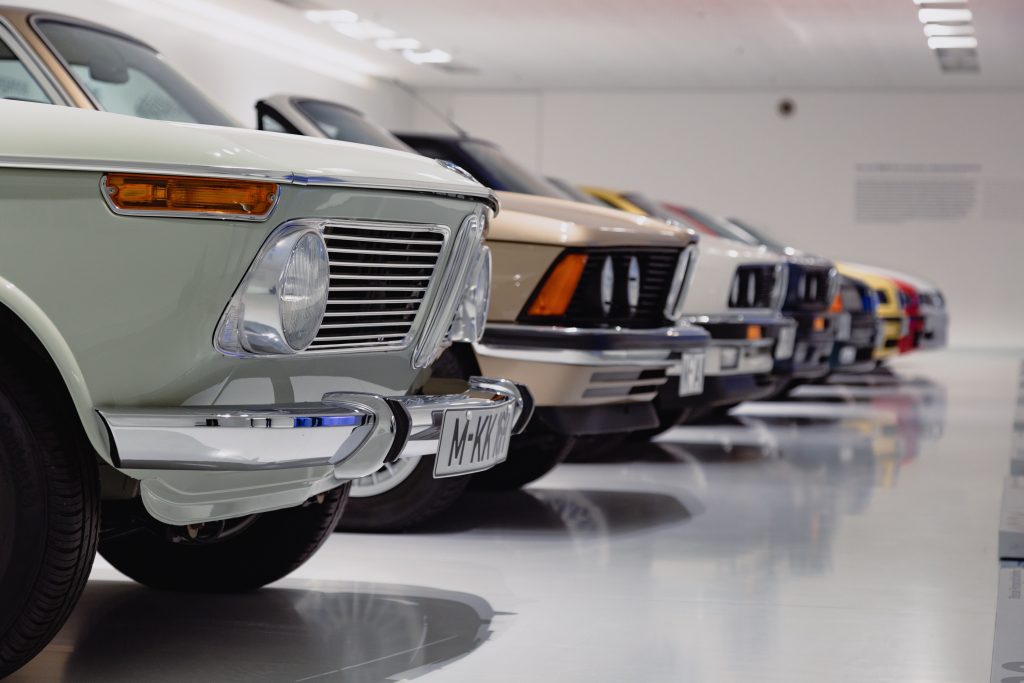 American rapper and singer T-Pain recently posted a series of videos on TikTok explaining a fiasco involving him and his car pickle rick 240.

T-Pain often shares his enthusiasm for cars on his social media handles. Recently, he shared a series of 27 videos with his 3 million TikTok followers. The story was about how a guy named George, supposedly a car dealer, ripped the singer off through one of his favorite cars called Pickle Rick 240.

This car was assembled by the singer himself and he had never even gotten an opportunity to drive it. T-Pain does not deprive viewers of any details and has uploaded 2-3 minute videos, so viewers can get the complete context.

The story starts with the singer describing his love for the car he assembled himself. He then tells the viewers how he met George. Things escalate when one day George borrows Pickle Rick from T-Pain for drifting and returns the car in a bad condition.

See also  TikTok: Who is Nathan Apodoca? Net worth, daughters and relationships!

Many viewers have commented on this and said how the singer should have never let anyone borrow his car in the first place. Whatever the comments may be, the deal is that the car was in such a condition that it could not be driven anymore.

George even dared to ask for the car again for drifting, because he apparently was asked to show his driving skills on TV. After borrowing the car, neither the car come back nor did George come on TV. Eventually, George said that he is going to repair the car. T-pain tells us that 2 iPhones have been released since George told him that he will repair the car, but nothing has happened yet.

T-Pain shows viewers his conversations with George over the years, where at one point George even asked T-Pain to contribute $2k towards some repairs. After months, T-Pain ended up investing $11k for repairs. Despite the investment and long wait, nothing changed. The car was much worse than before when T-Pain got it back.

Here is his final reflection on the whole incident.