On TikTok, Valkyrae recreates the viral ‘Luddy’ dance with Ludwig, and fans are enjoying it. 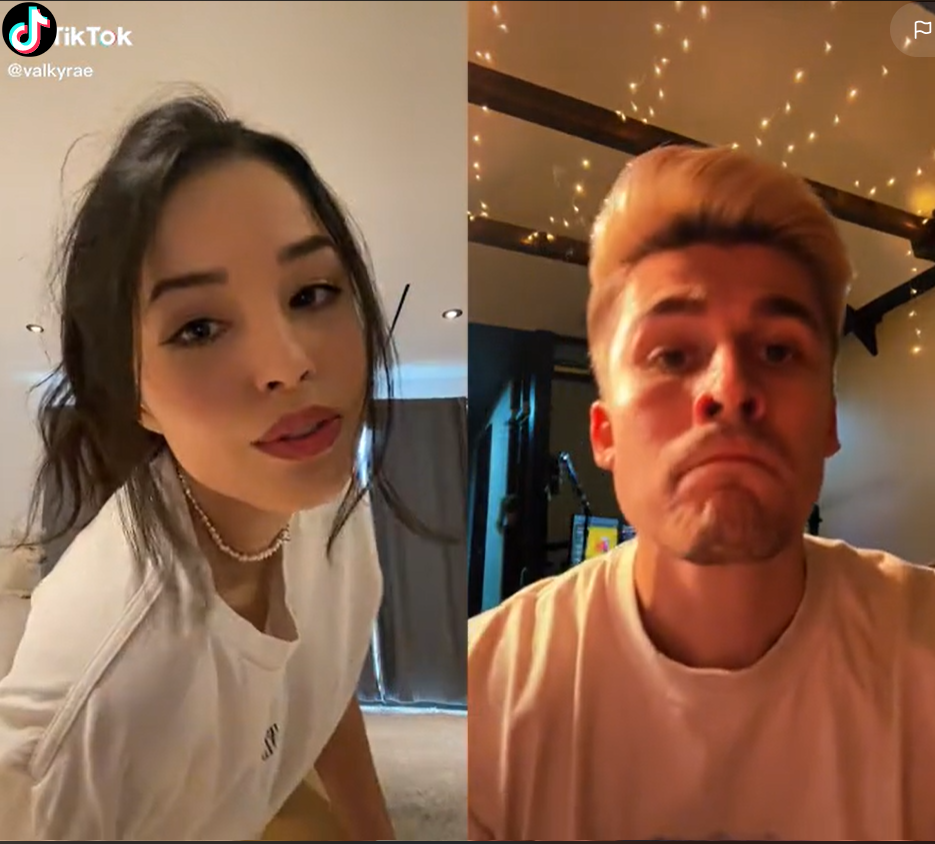 Rachell ‘Valkyrae’ Hofstetter, a TikTok streaming sensation, has wowed legions of fans with her rendition of Ludwig’s ‘Luddy’ dance, which has gone viral on the popular social media app.

Ludwig, a former Twitch streamer, has created hundreds of memorable moments over the years, but the ‘Luddy’ has taken on a life of its own.

The inventive dance move was inspired by a moment of lighthearted fun, and many more iconic streamers, such as Valkyrae, have now joined the trend.

Not only did Valkyrae give the ‘Luddy’ a TikTok shot, but Ludwig himself assisted.

On TikTok, Valkyrae and Ludwig flawlessly perform the ‘Luddy’ dance.

Despite making its debut over two years ago, Ludwig’s dance continues to gain new followers, with Valkyrae among the most recent participants.

Valkyrae surprised her fans on November 7 with a flawless rendition of the ‘Luddy,’ though she wasn’t alone in her endeavor.

See also  Instagram: Who are the Cash Twins? From Oovoo Javer meme to influencers!

Valkyrae danced virtually alongside Ludwig himself, using TikTok’s duet feature, as they both nailed the dance move to the tune of Lil Uzi Vert’s ‘Just Wanna Rock.’

“THE LUDDY!!!! I WANTED TO REDO THIS BUT YOU GOTTA SEE HOW CUTE MY DOG IS FALLING ASLEEP IN THE BACK LOL,” Valkyrae wrote in her caption.

Valkyrae isn’t the only streamer attempting the ‘Luddy,’ as xQc and Amouranth performed their rendition of Ludwig’s dancing prowess on Twitch.

Ludwig also collaborated with fellow streamer Fusile, encouraging her to “stand up” and give the dance a shot. “Well, I’m not sure how to do it!” Fusile has been declared.

Ludwig was taken aback and joked that Fusile’s “theater kid” experience might come in handy in this situation. Fusile got expert advice from the man himself, who laid out a step-by-step guide for his famous dance move.

With so many streamers and fans embracing the dance, it’s only a matter of time before it makes its way into the Fortnite store.