Brazilian bodybuilder ‘Hulk’ dies on his birthday after taking steroids 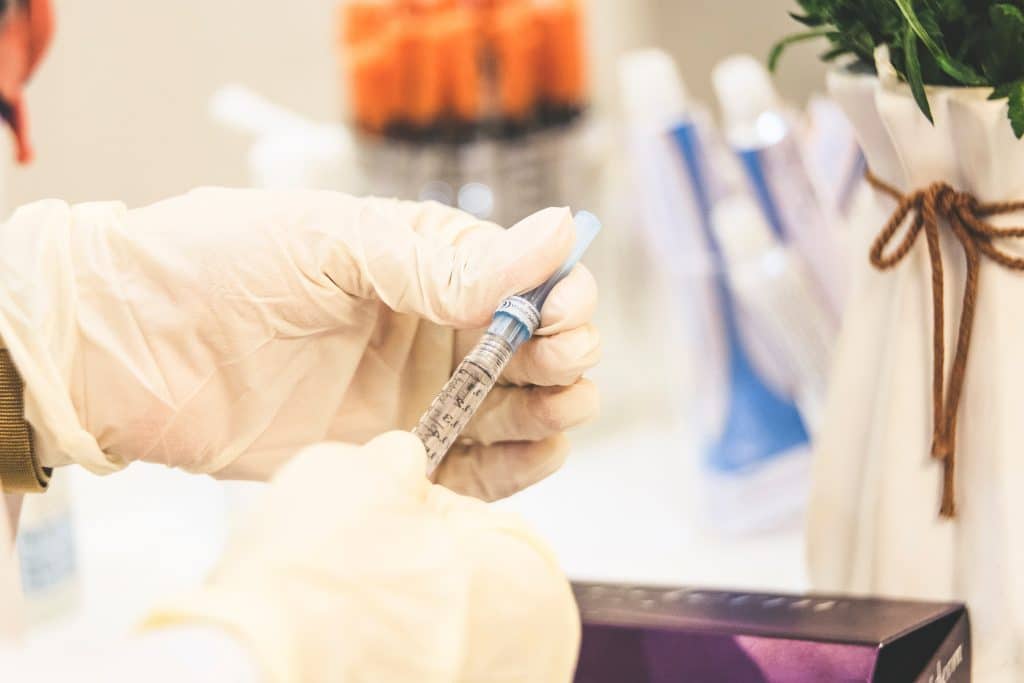 A Brazilian bodybuilder with a big TikTok following died after years of life-threatening injections for muscles that earned him the moniker “Hulk.”

Valdir Segato, 55, is believed to have died of a heart attack after experiencing shortness of breath on July 26.

He earlier stated that despite the risks, he took Synthol injections to get his colossal figure.

Moisés da Conceiço, 31, a neighbor in the Sao Paolo hamlet of Ribeiro Preto, said “It was around 6 am.” He crawled through the back home and out the front door.

“Then he pounded on my mother’s window, knocked, knocked, and she woke up, and he yelled. ‘Help me, help me because I’m dying,'” she recalls.

Moisés’ family had previously assisted Valdir when he became unwell with symptoms identical to the day he died, around four months ago.

See also  Inverted filter TikTok icon: How to get the trending filter!

He was having trouble speaking due to shortness of breath and wheezing.

“Valdir had already been nauseous again, and I had already treated him,” Moisés explained. He did not die because I rushed very fast, stole the car, and drove extremely rapidly until I arrived at the hospital.

“He thanked me and stated that if it hadn’t been for me, he would have died that day.” This time, my mother stated, he declared he was going to die and that he would not be able to escape.”

“You can’t help but be shaken,” Moisés’s brother Jadson added. He was a pretty secluded guy, more in his own way, a really kind person who never harmed anyone.

“The only injury he caused was to himself by putting those items into his body.”

Valdir, who had 1.7 million TikTok followers, desired to enlarge his biceps to 68cm in circumference. He was believing that the medications would help him bulk out even more.

However, despite earlier claiming that he had been getting the injections for years, it is still unknown if the medications were to blame for his death.

His death cause has not been disclosed.

“They call me Hulk, Schwarzenegger, and He-Man all the time, and I dig it,” he stated in a 2016 interview. “Even though I’ve doubled my biceps, I still want to be larger.”

“The physicians urge me to quit,” he said, “and the counsel they offer me is to cease using.”

See also  TikTok: The meaning of the trending hashtag #justiceforjen

“But it’s my choice to use it because I want to, because I enjoy doing so.”