TikTok: The meaning of the trending hashtag #justiceforjen 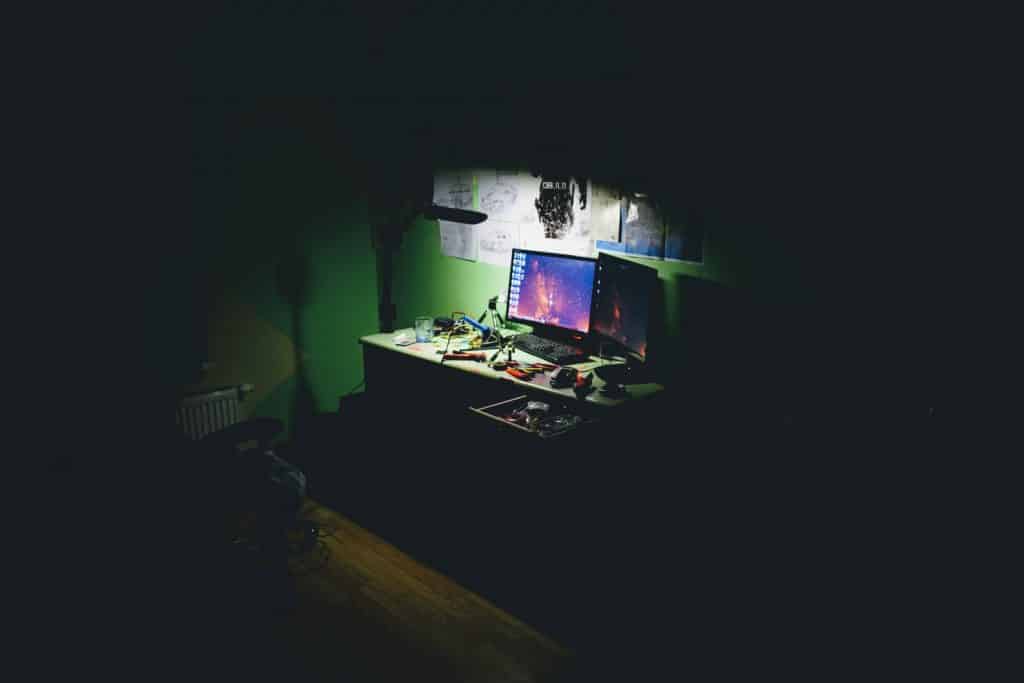 The For You page of TikTok is filled with videos that has the hashtag #justiceforjen. Who is she? Let us find out her story.

Learn about the new TikTok movement and join in if you believe in it too.

What is the movement Justice for Jen on TikTok about?

According to some reports like the one on Showbizzcorner, she is an influencer who claim to have been cyberbullied. The users on TikTok are using the hashtag #justiceforjen to bring attention to this cause and spread awareness so as to reduce cyberbullying.

Cyberbullying is the use of electronic communication to bully a person, typically by sending messages of an intimidating or threatening nature.
“children may be reluctant to admit to being the victims of cyberbullying”

See also  TikTok: What is the Plank with Puppies Challenge? 5 adorable examples!

Victims of cyberbullying often leads to negative thoughts, mental breakdowns, suicidal thoughts, low self-esteem, increased anxiety, etc. These negative thoughts and emotions can lead to harmful actions towards themselves or others.

But what kind of cyberbullying happened to Jen and who is she?

Jen was a TikTok influencer who was allegedly found unconscious at her apartment and it was stated that she left a note that said that she was cyberbullied.

Right now, she is in the hospital fighting for her life and since the investigation is still going on, the personal details have not been disclosed.

There are of course a lot of accusations going on around TikTok about who was the culprit but since the police are investigating this incident, it is wise to let them check the facts instead of claiming things or jumping to conclusions.

What is public knowledge is that she was harrased to the extreme which may have led to her hurting herself to end it all. She is recovering and we hope, along with a lot of TikTok users, that she recovers speedily and tells her side of the story.

If you are wondering what to do about this, listen to the TikTok video by @the_quiet_sailor –