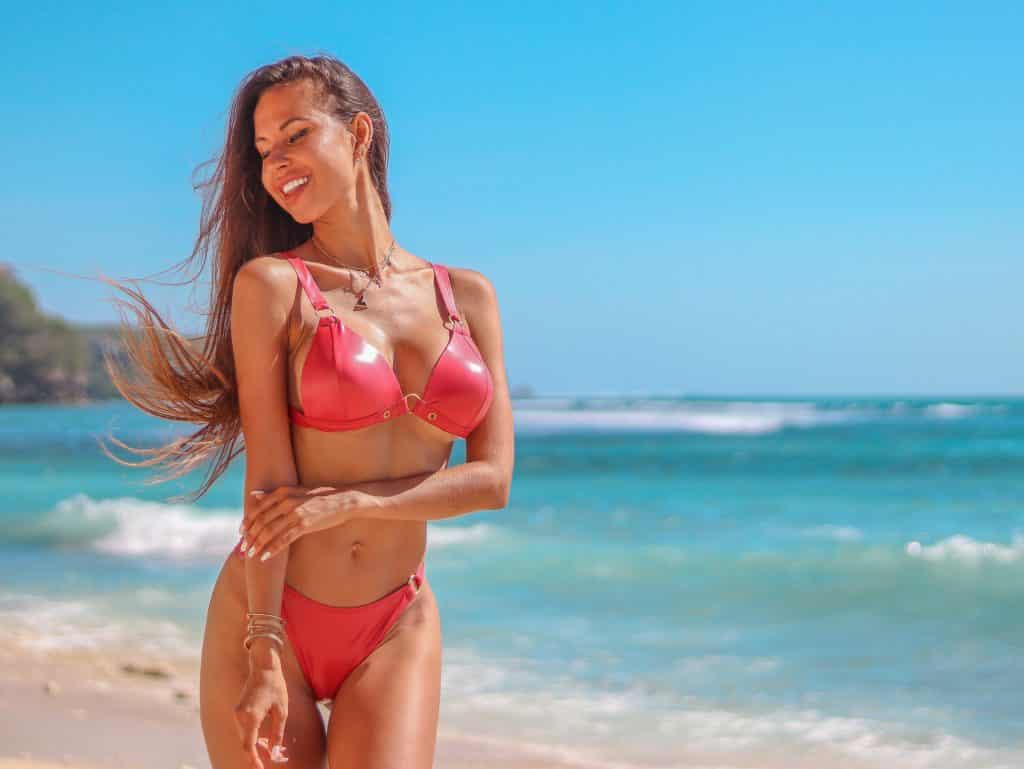 You might have seen some TikTok captions saying “Fake body” on TikTok but did you know the meaning behind that?

The phrase, as well as the hashtag, has flooded the TikTok app, and here is the meaning of the term –

Meaning of “Fake body” on TikTok

tiktok editors add this to the captions of their videos, usually including a minor with a cropped top on/bikini, so their videos don’t get taken down for “minor safety” or “nudity” etc.
FAKE BODY
by wanna get drunk n nasty? September 18, 2021

fake body is often used by fanpages on tik tok so when their stan wears cropped tops the posts dont get banned
⚠️FAKE BODY⚠️ #fyp #foryou
by ellegreen September 05, 2021

So this is why TikTokers are using the phrase in their videos. They are making sure that the algorithm that detects that someone is wearing revealing clothes does not take down their posts. The algorithm is in place by the moderators to keep the nudity of the app in check.

TikTok guidelines are very strict when it comes to nudity and these videos can be instantly taken down without warning if there is nudity involved. Two of their guidelines say – “We do not allow nudity, pornography, or sexually explicit content on our platform.” and “We do not tolerate activities that perpetuate the abuse, harm, endangerment, or exploitation of minors on TikTok.”

This also means that when someone is wearing swimwear like a bikini or anything that is too revealing, the algorithm detects it as nudity and removes it. To avoid the post from being removed, the users use this phrase, or the hashtag #fakebody, and even use the caution emoji in the caption.