What does “Ratio” mean on TikTok comments? 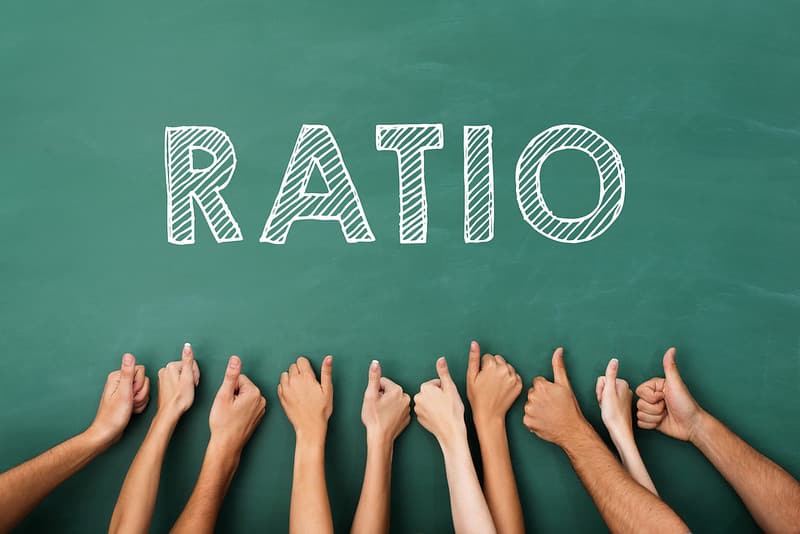 TikTok users are using the word ‘Ratio’ in comments and nothing else. So what does it mean? and what is the context here?

The word can mean two things: one is the technical meaning, which is about the algorithm of the platform, while the second is a slang term being used in comments.

Let us understand both the meanings so as to be able to use them in comments properly.

Explanation of the TikTok ‘ratio’ algorithm

The algorithm of TikTok takes the likes and the views into consideration to decide which videos are good and then makes these videos popular.

The best ratio of likes to views is 1:10 which means that for every 10 views, if there is 1 like then your video did great and you will gain a lot of clout.

So when TikTokers talk about the ratio, it is about targeting this 1 like to 10 views ratio which increases the user’s exposure.

What does “Ratio” mean on TikTok comments?

When TikTokers use “ratio” in the comments, it means completely different.

Some users comment “Ratio me 1:1:1:1:1” or just “ratio 1:3” and that comment has a whole lot of comments with just the word ratio and each of these one-worded comments has thousands of likes.

Urban Dictionary will tell you that it means that “when a reply on Twitter gets more likes than the tweet it replied to”. Surprisingly, this dictionary is accurate this time. But how does it relate to the TikTok comments?

A tweet is called “ratioed” when people retweet and quote tweet it more than likes or replies to it. This means that nobody likes the tweet itself and they are all talking about the tweet to each other than engaging with the original tweet itself.

It is not a good sign. In simple words, you told your group of friends your opinion and everyone is talking to each other, and appreciating what every else has to say about your opinion while completely ignoring yours. Ouch!

So when someone comments “Ratio me 1:1”, it is a call-to-action for all the viewers to give the comment as many likes as the video itself.

This means that if you disagree with someone, instead of taking the time and the stress to explain to the person how wrong they are, just comment “ratio me” or “hold the ratio”.

If your comment gets more likes, it means that a lot of people also disagree with the TikToker along with you and they just got “ratioed”. It’s not a ratio any TikToker wants in their feed.