Snapchat emojis: What does the ? mean? 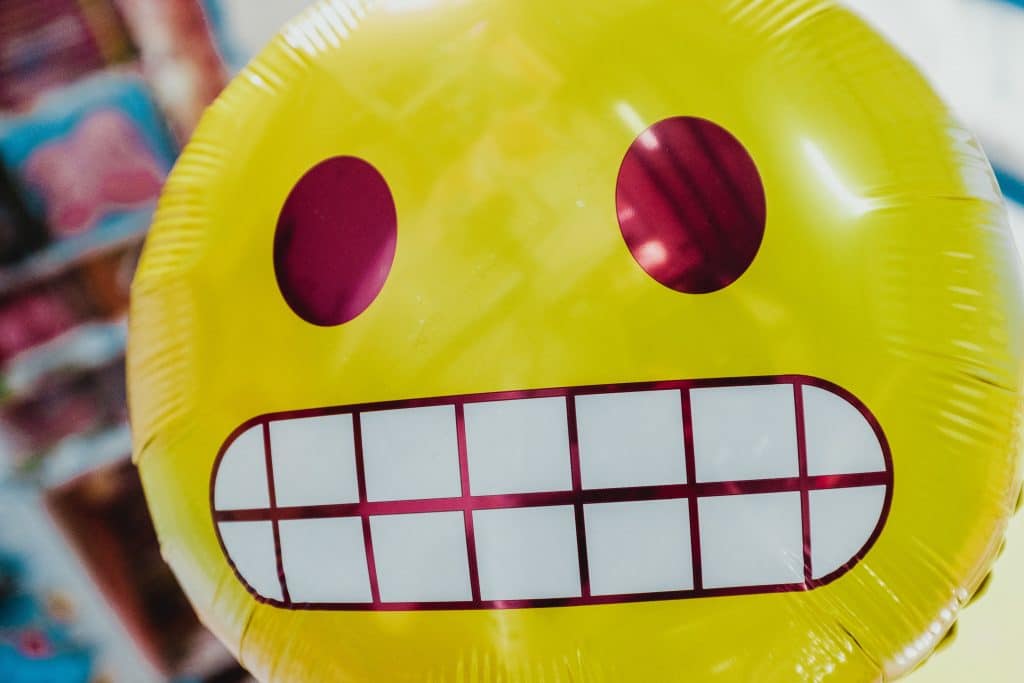 The grimacing face “?” on Snapchat’s chatroom has been causing confusion amongst users. Why does it appear and what does it mean?

Snapchat is a big fan of emojis and has introduced a series of Snapchat emojis, called Bitmojis.

The app has been using different emojis in chatrooms to indicate users what kind of relationships they have with each other.

The amount of emojis that the social media platform uses has led to confusion as users are uncertain of what the mean anymore.

How many Snapchat chatroom emojis are there?

So far, there are 13 emojis that designate the connection users have with one another.

The best chatroom emoji you can get with another user is the yellow heart “?”.

It shows up when users have been sharing the most snaps with only each other regularly; thus, it means that they are best friends on the app.

What does ? mean on Snapchat?

The grimacing face “?” has been ruing friendships and relationships lately and Snapchat is to blame.

Consequently, the person who has the ? in your chatroom snaps with your best friend as much as you do.

Well, it’s safe to say that this emoji will be causing drama ?.