Lizzo is now on Snapchat! 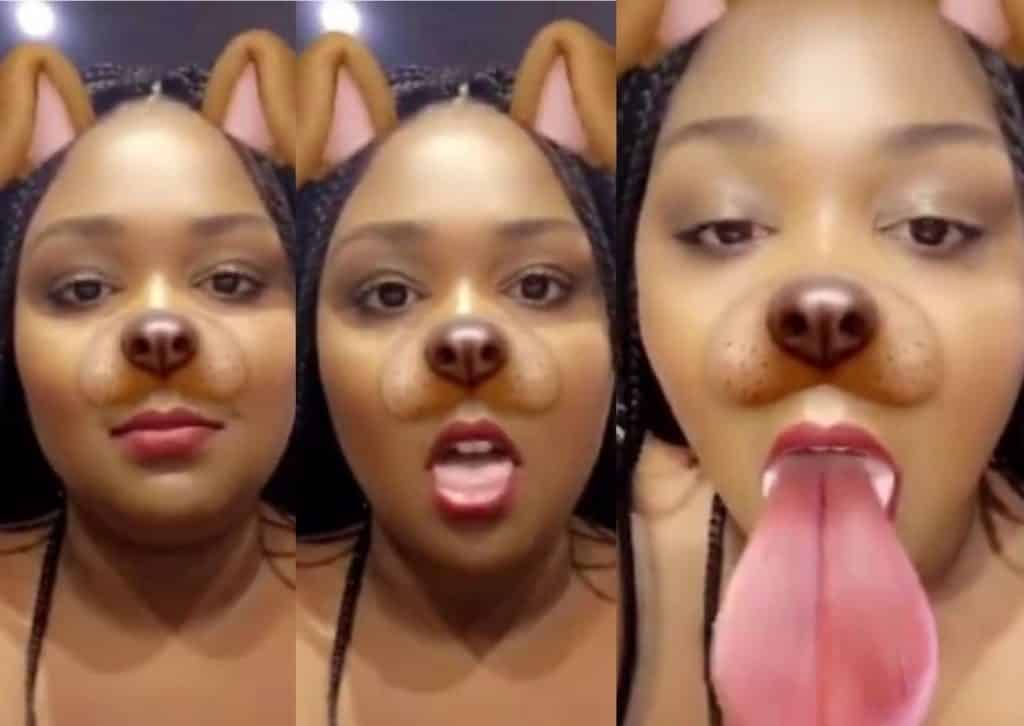 What is Lizzo’s Snapchat? We have an answer to that now. Lizzo calls out to fans to follow her as lizzobesnappin.

Melissa Viviane Jefferson, or more known as Lizzo has been a music artist sensation ever since 2013. But she’s not your typical American singer, rapper, songwriter. Lizzo has made a name as an epitome of confidence and body positivity, though it hasn’t always been a fun ride for her.

Lizza weighs 308 pounds (140kg). While some are okay with that and don’t care, others can’t stand it. Fat-shamers have this indispensable belief that thinness conflates fitness and fatness with ill health.

Look what happened after Lizzo’s performance with Harry Styles. People criticized and harassed her about her weight or eating habits.

See also  What are the Blimp Balloons on Snapchat? Game explained!

They even took it to Snapchat stories showing no remorse at all. Even if their purpose is to motivate overweight people to change their lifestyles and lose weight, it doesn’t help.

Some of the lines thrown to Lizzo were:

“She looks horrible. She’s booming around the stage, just slam.”

“What a disgusting slab of beef.”

“This fat acceptance movement and big beautiful – no, you’re obese.”

“They call it fatphobia. Her weight should not be celebrated. And there isn’t enough body positivity in the world that will cure diabetes.”

Of course, no one would be happy with how people are nasty with Lizzo. But regardless her past experience on Snapchat, Lizzo said in an interview, “I’m grateful.” She still was able to find that words despite the excruciating pain inside her.

See also  Snapchat: How to get the new Kohls filter - claim discount now!

She then continued by saying she was seeing and feeling all the negativity directed towards her. And with a heavy sigh, she described the experience as fatphobic, racist, and hurtful.

She added “If you don’t like my music, cool. But a lot of people don’t like me because of the way I look.”

Despite that Snapchat stories, Lizzo Sings and Celebrates

And the part of the song that I love most are the following lines. It’s just so empowering!

“Spending all your time tryna break a woman down

Realer shit is going on, baby, take a look around

Just wait until the summer when they let me out the house, bitch“

TikTok: What does the slang “mid” mean?

TikTok: What does SMT mean on social media?