What is the meaning of ‘Segs’ on TikTok? 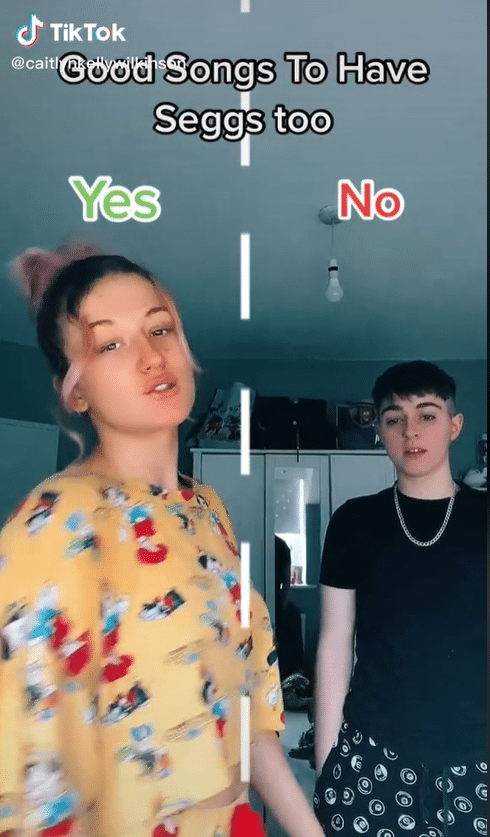 TikTok slang is tricky to keep up with sometimes as new words are made up all the time. The word ‘segs’ has been used in many TikTok’s recently, but what does it mean?

In this article we will discuss what ‘segs’ means, why it’s used and some examples of it used on TikTok, so keep reading to find out!

What is the meaning of segs on TikTok?

Urban Dictionary defines segs “to have sexual intercourse. Another word for sex to disguise it in front of authority”

Similarly, users have abbreviated the word sexy to be seggsy.

Why is segs being used?

On TikTok, users say the word segs instead of sex to avoid their video being taken down for violating their guidelines, as sex is a prohibited word on the app.

See also  What is PFP on TikTok? Acronym explained!

On TikTok, users love to discuss and share their sexual experiences and stories, so they had to be creative and find a way to still be able to talk about it without being taken down or banned.

People are also using the word segs in their everyday lives too, so they can talk about sex in front of people and nobody will actually know what they’re talking about!

Here’s some examples of people using the word on TikTok!

TikTok user @doublej2046 used the word to talk about sex before marriage on the app!

There’s a current trend on TikTok where users use your initials to predict your future.

@chlomae_ has hopped on this trend using the slang!

Another popular trend which users love on TikTok is playing songs and choosing either ‘yes’ or ‘no’ for them… @caitlynkellywilkinson has used the slang for this too!

What do you think about this slang? Will you start using the word segs?