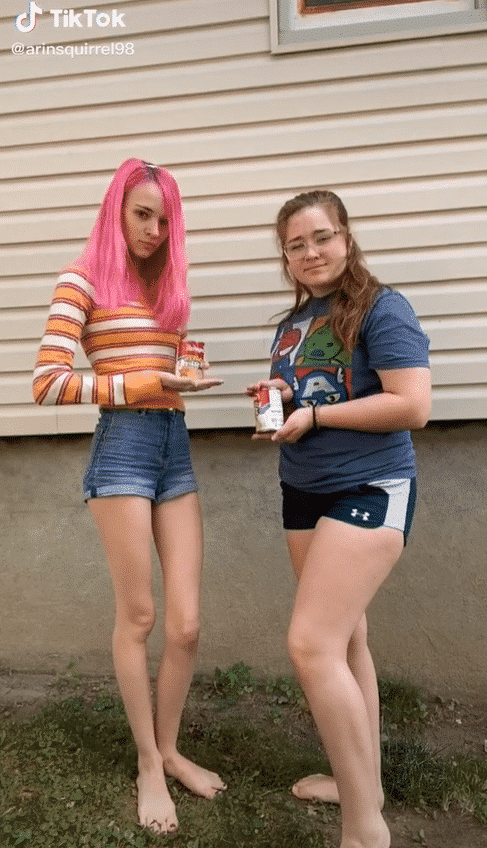 Donald Trump has said his fair share of bizarre comments, but his speech about soup being a deadly weapon beats them all.

‘Soup for my family’ is currently a meme on TikTok, and it’s a funny one.

The Donald Trump meme has resurfaced the internet recently, and here’s everything you need to know!

What is the soup for my family meme?

If you haven’t seen this meme, you may be wondering why on earth Donald Trump went on a tangent about soup – well here’s why.

This speech was on the 31st July 2020 where he was speaking to the National Association of Police Organisations after the death of George Floyd about the protests happening over America.

Donald Trump accused protestors of throwing soup cans at officers, however when they were caught, they claimed they were “for my family”

Social media users have found this hilarious – so of course, this has gone viral and many TikTok lip-syncs and skits have been made mocking this speech!

Why has the meme resurfaced?

When the reporter asked if he’s going to use this can to throw at officers, the protester responded “no, like I said it’s for my family”

Here’s some hilarious examples of the meme which we guarantee will brighten your day!

See also  TikTok: How to join the "Hello my name is Zuzie" trend!

@kelseyfairleigh shows off her new t-shirt of the meme by @hungryastronaught which users are loving!

TikTok users are using #soupformyfamily to create their parodies of the meme, the hashtag currently has 5.5 million views!

Behind the meme – there is a president who is discrediting people who are protesting the murder of an innocent person… which is not cool. But at least the videos mocking Trump are funny.