TikTok: I’d Rather Die Than Hook Up with Another Straight White Guy song drama explained 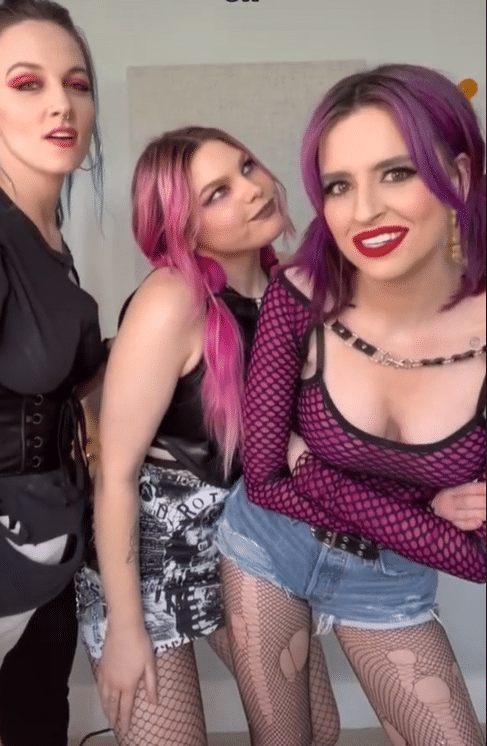 Social media users are relieved that the ‘I’d Rather Die’ song has been removed from TikTok due to the ‘gross’ lyrics. Users have suggested that they’d ‘Rather Die’ than hear the song again.

If you haven’t heard this song yet, you may be slightly confused. In this article, we will get you up to date with the latest TikTok drama, what this song is and why it was removed!

What is the I’d Rather Die song?

‘I’d Rather Die’ was officially released on the 15th April 2021 – but was created earlier as a TikTok sound, which users weren’t impressed by.

The song is by Tramp Stamps, a new pop/punk band that’s got everybody talking.

The lyrics to the song which featured on TikTok were there following:

Than hook up with another straight white guy

Than fake it like I’m having a good time

Why was the song removed from TikTok?

If you watch @trampstamp’s original video with the song on TikTok, the sound is unavailable as it has been removed.

It received a lot of backlash from TikTok users, one claiming that they would “rather die than listen to this f***ing song”

TikTok user @l1vingd3adgir1 asked her audience if the song is a joke!

Another user @furbyrights hits back at Tramp Stamps for how ‘rancid’ and ‘gross’ their lyrics are, as she explores the other lyrics to the song which weren’t shown on TikTok…

See also  TikTok: Myles Yachts' "When I walk through" song and challenge explained

When you can’t get it up

And when you’re finally in the mood

And then you’re done and wanna spoon

Twitter users are also sharing their thoughts on the song.

Tramp Stamps respond to the comments

From the hate comments they received, Tramp Stamps were forced to respond.

However, TikTok users still aren’t convinced with their apology.

Let us know what you think. Did the song deserve to be removed?